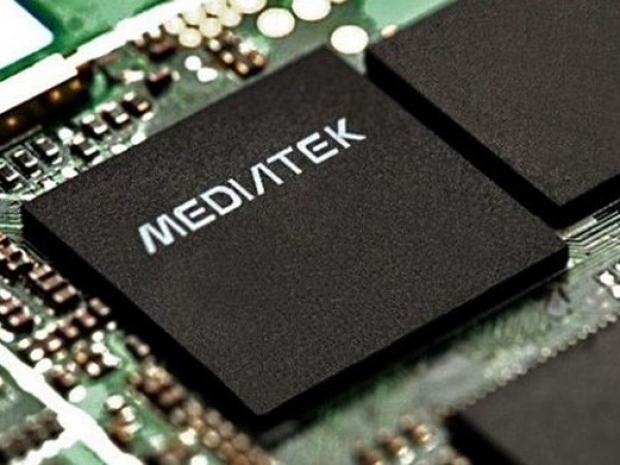 MediaTek has announced its newest chipset which it claims is the industry’s first dual-mode System-on-Chip (SoC) designed for Internet of Things (IoT) applications with both narrowband IoT (NB-IoT) Release 14 (R14) and GSM/GPRS connectivity.

The MT2621 chipset brings dual-mode cellular technologies for IoT, and with a lower power consumption. It is designed for a broad range of connected devices including fitness trackers and other wearables,
IoT security sensors, smart meters and various industrial applications.

MT2621 features a highly integrated design with a connectivity platform that allows it to work with current GSM/GPRS as well as NB-IoT networks for excellent IoT coverage and phone call capability.

The connectivity features built into the MT2621 chipset are designed for GSM and future NB-IoT mobile network infrastructure. NB-IoT is supposed to fuel the next chapter of growth for the IoT market.

The new MT2621 requires only one SIM and antenna to cover both cellular networks, with dual standby functionality (SSDS). This allows a single UICC and mobile number for both networks, even while operating simultaneously, resulting in a cost-efficient, simplified design that enables manufacturers to bring their devices to market faster.

The chipset integrates a wideband front-end module that provides support for all ultra-low, low and mid bands across the globe.

At its core, the MT2621 is powered by an Armv7 MCU paired with internal Flash and PSRAM. The chipset supports sight and sound interfaces for peripherals and comes with built-in Bluetooth 4.2 for connecting to other devices nearby.