Why I canceled my Amazon Prime 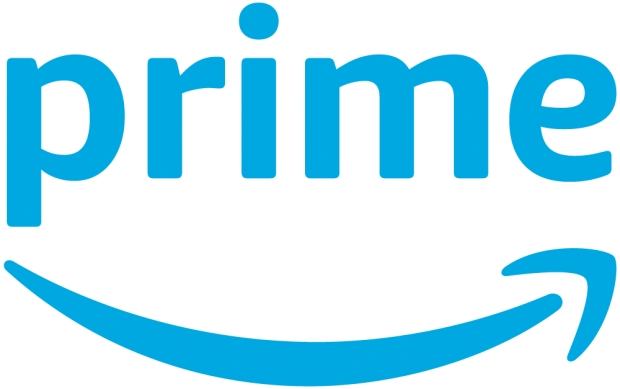 Everyone is on about  Black Friday, and the upcoming Cyber Monday but a few weeks ago, I canceled my Prime membership

Amazon used to charge €49 or slightly more than four euro a month which was tolerable. In Austria, it offered two-day free shipping on the Prime as well as video and music access.

Let me first touch on the video and music - they are both bad and limiting and they are not an alternative to Netflix. If you like to watch TV shows, movies, and original content, you need Netflix, as it is many times better. As for music, Spotify and a few others are way better. The downside is that they will cost you more money too.

Back to the shipping, Amazon now wants 69 euro a year or 7.99 euro a month, which was just the last drop that spilled the glass for me. Not only that - I've used Amazon for more than a decade and purchased gazillion things, I still need to pay Amazon for the privilege.

A few years back, Amazon increased a free shipping from 19 euro to 29 euro and not many complained either. What Prime enabled you to do was to feed your compulsory five euro/USD purchase whenever you would remember that you are missing the item.

Amazon also wants to drown you with commercials and this is one of the reasons why I stayed away from Echo devices too. If I go to Amazon.at/Amazon.com with a browser and look for a notebook or a TV, the website will hunt you down with that device and ads for weeks. Even if you go to another page that enables Amazon or Google ads they will be hunting you down for quite some time.

So let me summarize it for you. Amazon wants me to pay 79 euro a month for two-day shipping on many items, it will continue to spy on me despite the fact I loyally paid, you probably won't use a crippled three million song music at all and you might or might not see a TV show – movie or two.

This is not worth the money, but I have to admit that Amazon came up with at least one good TV show that I watched, The Man in the High Castle. This alone is not worth €79.

When you sum all this up, I can still buy things from Amazon and they will deliver them in three days instead of two. Since I live in a big city, I have an access to alternative and real stores that might be slightly expensive or priced the same, so I am not losing that much.

Giving up Amazon will just disable my compulsory purchasing of an inexpensive €2.99 item and getting it shipped for free.

Last modified on 24 November 2017
Rate this item
(0 votes)
Tagged under
More in this category: « European Parliament clamps down on spying hardware British ISPs banned from massaging broadband speed figures »
back to top