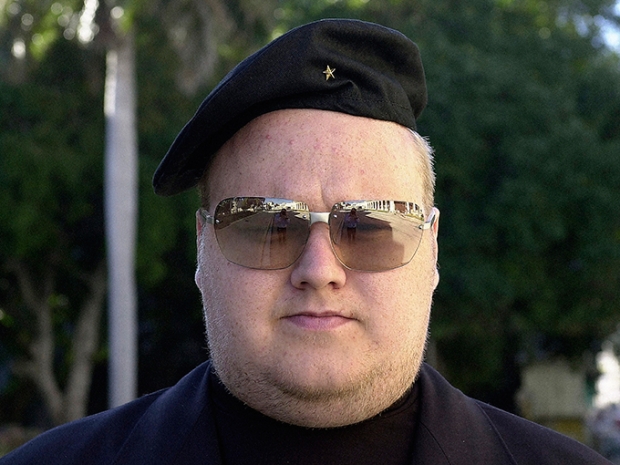 If he does not get jailed first

Megaupload founder Kim Dotcom has weighed in on the controversy surrounding the US government's decision to overturn net neutrality and started pushing the suggestion of creating a new internet.

Dotcom took to Twitter on 22 November to warn that breaking net neutrality would "only accelerate the adoption of a new network".

Dotcom hinted that his own alternative version of the internet — MegaNet would offer users "true Internet Freedom".

Of course, there are a few hurdles to overcome. Dotcom is still wanted in the US over criminal copyright violation charges. He appears to be losing the current rounds of legal battles which will keep him safe in New Zealand.

But there are some signs that the idea of a “new Internet that can't be controlled, censored or destroyed by Governments or Corporations” might have legs.

Dotcom, while speaking at a Sydney startup conference, said the MegaNet would be a non-IP based network. But his prediction it would be out in 2016 never happened.

What has changed is the widespread backlash against the Federal Communications Commission (FCC)'s decision to reverse net neutrality. This means that people might care enough to look at a new internet.

"I have been working on this for a long time. Mobile networks and devices will be ready for this in four to five. When it goes live our dream of true Internet Freedom shall become a reality. The upcoming K.im and Bitcache apps can provide the initial critical mass for this new network", Dotcom said in a post.

However, the Megaupload founder is yet to specify any details about a potential launch. It is still unclear when MegaNet may be publicly rolled out and what encryption technology the network will use to protect users from cyber threats.