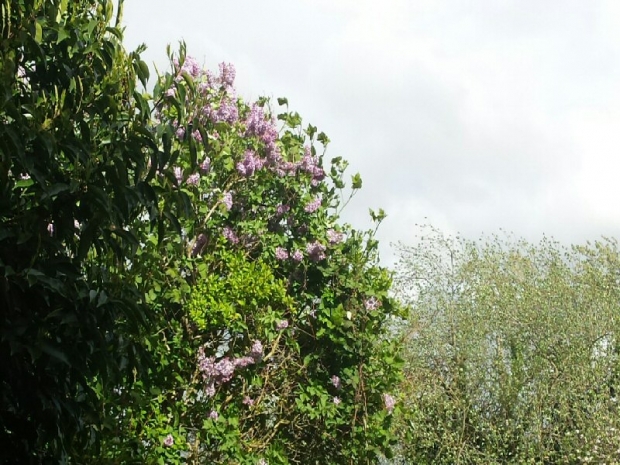 Opinion Well, let’s take that with a pinch of salt

The leading social media companies in the world - all American mega corporations - have pledged to suppress so-called “fake news” and replace the stories with “geek news”.

Microsoft - Bing!, Twitter, Goggle (sic) and DeFacebook (sic) have joined up in a bid to get people - that is to say you and me, to trust them.

Trust them on their news, that is, not what they do with our data.

The so called “Trust Project” is, according to its web site, “an international consortium of news organisations collaborating to build a more trustworthy and trusted press”. One of its “institutions” is Facebook, which is apparently on the side of journalism. And Twitter, which as we all know is an institution of sorts. Can't see that much international about it, but hey I'm a Scotsman.

Strange - we thought journalism was dead, largely because social media seems to think it can dictate the news, whereas every man+dog knows that these corporations are just vast money making engines and the last thing they want are journalists investigating their affairs.

Certainly, media mogul, Rupert Murdoch, talking about the financial results of his myriad media organisations, said that not only were his newspapers finding it hard to make hard cash, but the online media is struggling too.

Because of the hold the American tech corporations have over what they think is “the news".

Trust Project?  I personally don’t trust the project in the slightest.