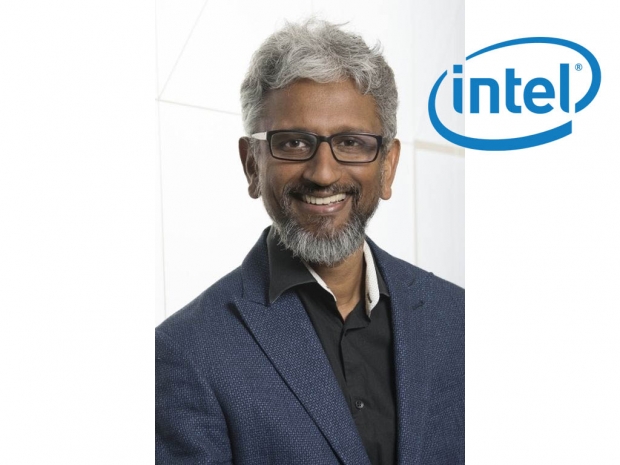 Didn't take him that long after his sabbatical, did it?

Yes, Koduri has been seduced by the Great Satan of Chips and a normal press release has emerged from Chipzilla that doesn’t mention Koduri’s former dislike of the company.

It wasn’t unexpected but there is a question about ethics and morals here.

Koduri was so against Intel’s “ethics” that when he was at AMD/ATI he fumed about Intel’s control of the market.

Still, we guess, money talks. And maybe Raja is short of a bob (shilling) or two.

According to Intel, Koduri will officially fill its new position at Intel in early December, just in time for Christmas.

Last modified on 09 November 2017
Rate this item
(0 votes)
Tagged under
More in this category: « AMD’s Koduri will be missed Bait and switch sites fall to might of Chrome »
back to top