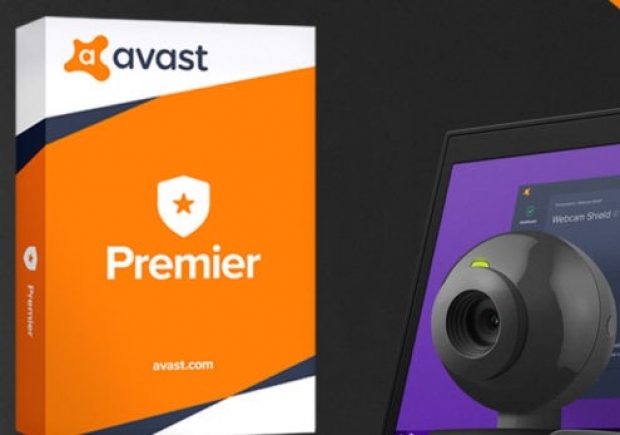 AV outfit Avast has hired Rothschild to prepare the business for an initial public offering (IPO) which could value the firm at as much as $4 billion.

CVC Capital Partners, which took control of the Prague-based company in 2014, could seek a London listing for Avast in the first half of next year if market conditions allow.

If successful, Avast’s float would represent the largest ever UK technology IPO. However it would have to navigate a tough market, which has seen a number of planned London listings pulled in recent weeks.

CVC hired Rothschild after talking to a series of banks as part of a contest in October, the sources said, adding Rothschild will carry out the preliminary work for the deal which includes the selection of global coordinators and bookrunners.

Avast, which previously attempted to float on Nasdaq in 2012, has Summit Partners among its minority investors alongside Czech entrepreneurs Pavel Baudiš and Eduard Kuera who founded the company in 1991.