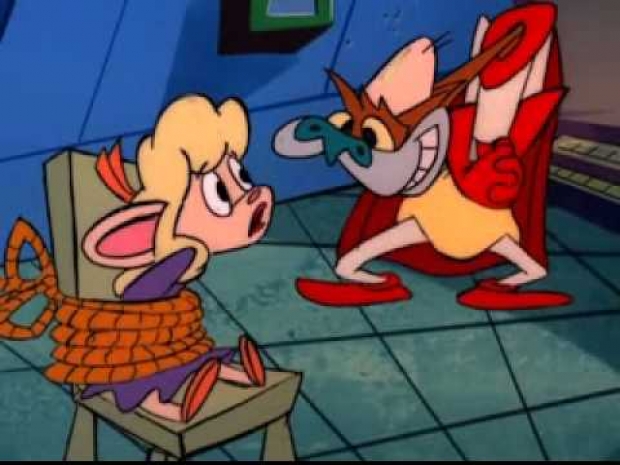 Based on the ratio of "likes" and "dislikes" listed in developer story profiles; to merit chart position, the topic or tag in question had to show up in at least 2,000 stories.

Stack Overflow data scientist David Robinson said usually there's a relationship between how fast a particular tag is growing and how often it's disliked.

"Almost everything disliked by more than three per cent of Stories mentioning it is shrinking in Stack Overflow traffic (except for the quite polarizing VBA, which is steady or slightly growing)", said Robinson.  "And the least-disliked tags -- R, Rust, TypeScript and Kotlin - are all among the fast-growing tags."

Last modified on 02 November 2017
Rate this item
(0 votes)
Tagged under
More in this category: « Trump gives up on talking cars Apple might have over-egged iPhone X privacy pudding »
back to top