Microsoft sued for discriminating against women 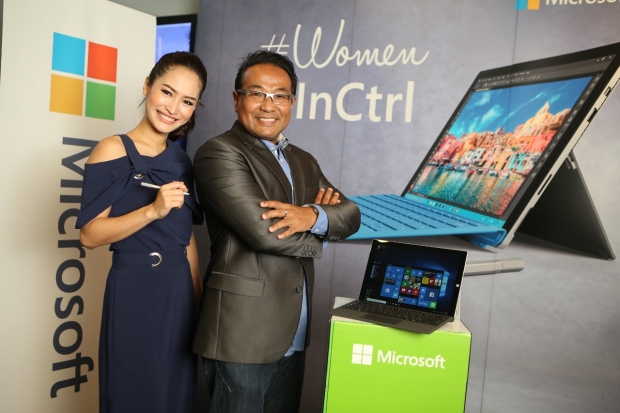 This is fast getting out of control

The outfit whose CEO once said women could obtain good karma for taking lower salaries than men is being sued in a court case which is getting bigger by the day.

A lawsuit accusing Microsoft of discriminating against women in technical and engineering roles is set to grow a lot bigger if it wins class action status.

Three women spearheading the case against Microsoft told a Seattle federal judge they want to represent about 8,630 peers who have worked for the company since 2012. The women said their expert consultants have determined that discrimination at the  Redmond, Washington-based company cost female employees more than 500 promotions and $100 million to $238 million in pay, according to October 27 court filings.

They also accused the software maker of maintaining "an abusive, toxic 'boy's club' atmosphere, where women are ignored, abused, or degraded".

Vole strongly disagrees with the allegations, saying the filings "mischaracterise data and other information".

However the court might be interested that Volish CEO Satya Nadella once said that women don’t need to ask for a raise and should instead put their trust in the system – one that at technology companies is overwhelmingly male.

“It’s not really about asking for the raise, but knowing and having faith that the system will actually give you the right raises as you go along… Not asking for raise is “good karma” that would help a boss realise the employee could be trusted and should have more responsibility”, he claimed.

After the outcry he had to apologise but statements like that could see Microsoft fail badly at convincing a court that it always did the right thing when it came to equality.

Last modified on 01 November 2017
Rate this item
(0 votes)
Tagged under
More in this category: « WikiTribune is already biased Microsoft presentation gives up on Edge »
back to top