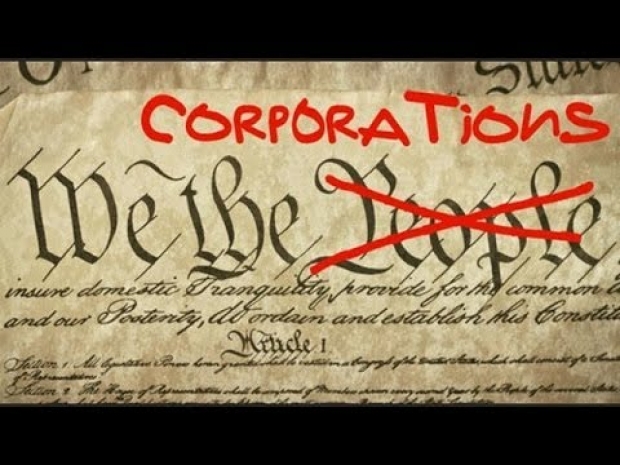 So much for cleaning out the swamp

Rather than sorting out the corrupt relationship between the US government and big corporations, it appears that the Senate wants to make it hard for consumers to sue financial companies who could not be bothered installing good IT security.

Apparently obeying the will of their corporate masters, the US senate has overturned a rule the Consumer Financial Protection Bureau worked on for more than five years. The final version of the rule banned companies from putting “mandatory arbitration clauses” in their contracts, language that prohibits consumers from bringing class action lawsuits against them. It applies to institutions that sell financial products, including bank accounts and credit cards.

This has become rather important as big corporations have been hacked due to terrible IT security and have been worried about having to face expensive class actions. This is going to get much worse as IT security becomes more expensive and as systems become more complex. It appears that the big corporations just thought it was better to spend their money on lobbying their tame politicians.

What it means that if a company like Wells Fargo Equifax is hacked, a customer will have to undergo secret arbitration. So if you find out you have been hacked you have to individually approach the company and agree to keep details of the hack secret,

Vanita Gupta, the president and CEO of the Leadership Conference on Civil and Human Rights, a group of advocacy organizations based in Washington, DC said: “By forcing consumers into secret arbitration, corporations have long enjoyed an advantage in the process, and victims have often been precluded from sharing their stories with the press or law enforcement.”

The House voted in July against the rule. Now that Senate has done the same, the resolution goes to President Donald Trump, who is expected to sign it into law, and companies will maintain the ability to put arbitration clauses in their contracts.

The Senate vote was “a giant setback for every consumer in this country”, said the CFPB’s Director Richard Cordray. “It preserves a two-tiered justice system where banks can have their day in court but deny their customers the same right.”

Last modified on 30 October 2017
Rate this item
(0 votes)
Tagged under
More in this category: « Stanford works out way to investigate battery fires Nintendo aims high after abandoning Wii »
back to top