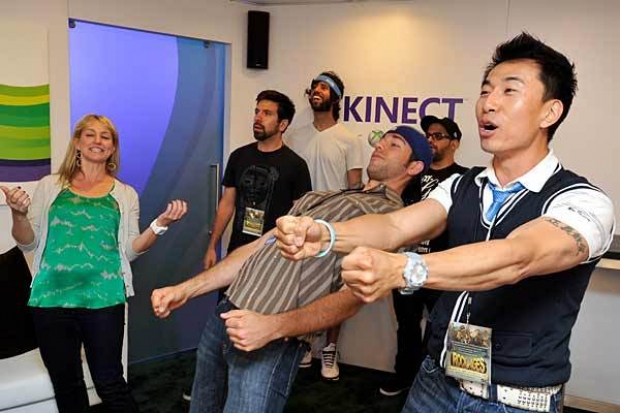 The software king of the world Microsoft has given up on its depth camera and voice recognition microphone.

Originally created for the Xbox 360, the Kinect sold about 35 million units since its debut in 2010, but Microsoft will no longer produce it when retailers sell off their existing stock.

The company will continue to support Kinect for customers on Xbox, but ongoing developer tools remain unclear.

The Kinect had already been slowly de-emphasized by Microsoft, as the Xbox team anchored back around traditional gaming to counter the PS4, rather than take its more experimental approach to entertainment.

While the Kinect as a standalone product is off the market, its core sensor lives on. Kinect v4 - and soon to be, v5 - power Microsoft's augmented reality Hololens.

Meanwhile, Kinect's team of specialists have gone on to build essential Microsoft technologies, including the Cortana voice assistant, the Windows Hello biometric facial ID system, and a context-aware user interface for the future that Microsoft dubs Gaze, Gesture and Voice (GGV).

Last modified on 26 October 2017
Rate this item
(0 votes)
Tagged under
More in this category: « Iphone ships with spying feature Nvidia predicts fully autonomous cars in four years »
back to top