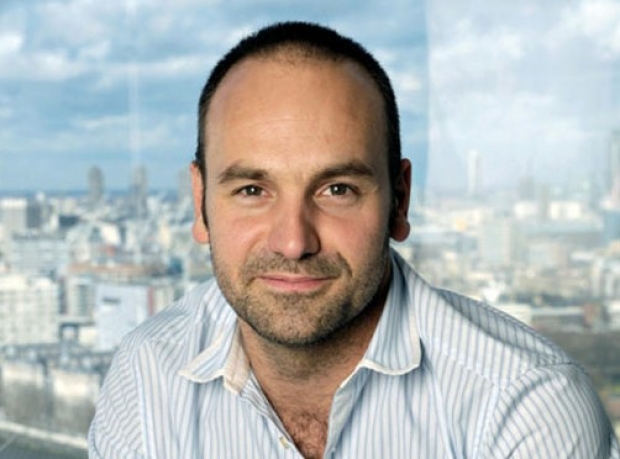 IPO in the works

Ubuntu founder Mark Shuttleworth has been telling the world+dog why he killed off Unity and it is all about getting busy, ready for an IPO.

The Unity desktop was introduced back in 2011 and while Shuttleworth was rather keen on it, other Ubuntu fans were not.

Ubuntu 17.10 was the first release of Ubuntu to ship without the Unity desktop since it was introduced back in 2011 and the reason it was killed off was not because it was unpopular.

Shuttleworth told OMG Ubuntu  that he ejected Unity as part of a cost-saving pivot designed to put Canonical on the path toward an IPO.

“We couldn’t have on our books very substantial projects which have no commercial angle to them”, he said.
To appear attractive to potential investors, the company has to focus on its areas of profitability — something Unity, Ubuntu phone, Unity 8 and convergence were not part of.

While the wider Ubuntu project is doing well, Shuttleworth is heading for an IPO and Unity was a big drain on time and energy.

“We had this big chunk of work, which was Unity, which I really loved. I think the engineering of Unity 8 was pretty spectacularly good, and the deep ideas of how you bring these different form factors together was pretty beautiful”,  Shuttleworth said.

But he couldn’t make an argument for Unity to sit on Canonical’s books any longer if it was going to head towards an IPO.

“So what you should see at some stage, and I think fairly soon, I think we’ll announce that we have broken even on all of the pieces that we do commercially, effectively, without Unity.“

Soon after this, he says the company will likely take its first round investment for growth, ahead of moving to a formal public company at a later date.