Tech will not replace humans – we are not that stupid 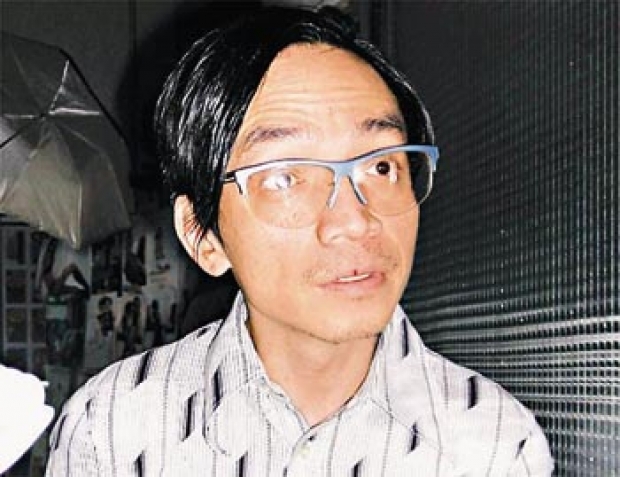 Ma said that humans possessed wisdom and would never allow robots to get the upper hand.

"People are getting more worried about the future, about technology replacing humans, eliminating jobs and widening the gap between the rich and the poor. But I think these are empty worries. Technology exists for people. We worry about technology because we lack confidence in ourselves, and imagination for the future."

Ma said that humans are the only things on Earth that are wise.

Referencing AlphaGo, the Google artificial intelligence program that beat the world's top Go player at his own game, Ma said that there was no reason humanity should be saddened by the defeat.

"AlphaGo? So what? AlphaGo should compete against AlphaGo 2.0, not us. There's no need to be upset that we lost. It shows that we're smart, because we created it."

Philosophically, though, humans did create some really stupid things so we are not sure he is right. Humans created global warming, put antibiotics in every consumer product, invented capital punishment, reality television, soap operas, gender discrimination, zoos and circuses, organised religion, the nation state, the concept of the trickledown effect, nuclear warfare, Justin Bieber and Apple computers.

Last modified on 13 October 2017
Rate this item
(0 votes)
Tagged under
More in this category: « Apple boss says coding more important than English as a second language Acer to turn into a holding company »
back to top