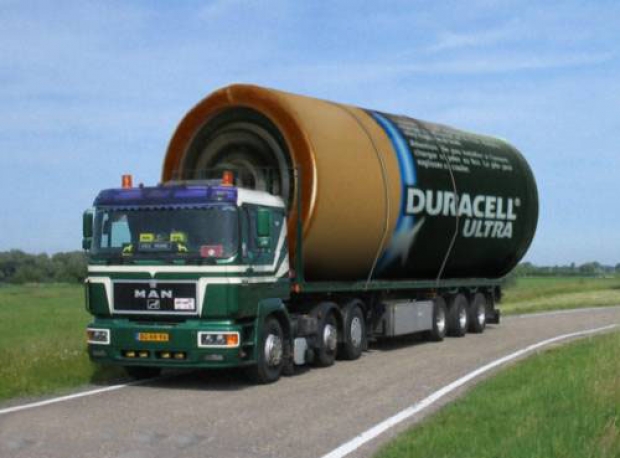 While driverless cars are supposed to be the next big thing, there is a significant hurdle they have to overcome – power.

According to BorgWarner,  prototypes for fully autonomous systems consume two to four kilowatts of electricity - the equivalent of having 50 to 100 laptops continuously running in the boot.

Self-driving technology is a huge power drain and robotaxis which are constantly on the road  will be too energy hungry to run on battery power alone, according to Chris Thomas, BorgWarner’s chief technology officer.

To be sure, those calculations are based on prototype cars with sensors rigged on the roof, and the power demands of electronics inside the car will inevitably fall as the technology improves. But even if chipmakers pull off promises to reduce power consumption by as much as 90 percent, automakers will still need to make fuel efficiency gains elsewhere in the vehicles to compensate for all that computing, Thomas said.

The report said that a fully autonomous subcompact car like a Honda Fit, for example, will get 54.6 miles to the gallon in 2025 in the best-case scenario, more than five miles below the US's emissions target.

A small pickup or SUV would be at 45.8 mpg, versus a target of 50. What is worrying is that engineers don't have much time to resolve this, as companies are planning to deploy their first fully self-driving cars in the next couple of years.

Mary Gustanski, chief technology officer of supplier Delphi Automotive Plc's powertrain business, said that the only way for automakers to meet the power hungry needs of self-driving systems will be to use gasoline-electric hybrid models rather than purely electric cars.

Last modified on 13 October 2017
Rate this item
(0 votes)
Tagged under
More in this category: « Commodore’s end was a train wreck of stupidity Apple boss says coding more important than English as a second language »
back to top