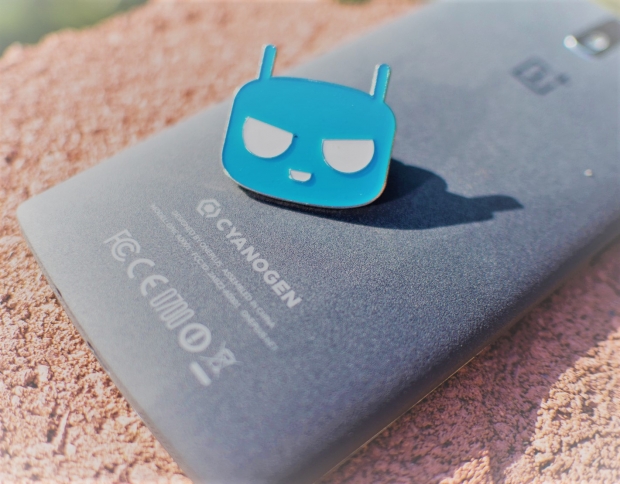 The outfit which claimed to be making an Android killer and failed, is now getting a licence to make self-driving cars.

According to Biz Journals, Cyngn has changed its name from Cyanogen and recently got a permit to test its self-driving tech on California roads.

The cunning new plan is being led by Lior Tal, the former chief operating officer who took over as CEO last year when the outfit’s cunning plan to kill off Android went tits up.

No new funding has been disclosed for the reinvented company. It lists on its website investors who backed it before it pivoted, including Andreessen Horowitz, Benchmark Capital, Redpoint Ventures, Index Ventures, Qualcomm and Chinese social networking company Tencent.

The company was the centre of acquisition talk in 2014, when companies like Microsoft, Amazon, Samsung and Yahoo expressed interest in the company.

The new company says on its website that its goal is to develop "purpose-driven autonomy".

"Very soon autonomous machines will be everywhere, in surprising places, exciting new form factors both unexpected and delightful," it says. "Cyngn is bringing this world to life, animating the inanimate and delivering the future now."

Last modified on 12 October 2017
Rate this item
(0 votes)
Tagged under
More in this category: « Trump’s cops can’t harass websites of those who disagree with him. Waymo demanded a billion dollars from Uber »
back to top