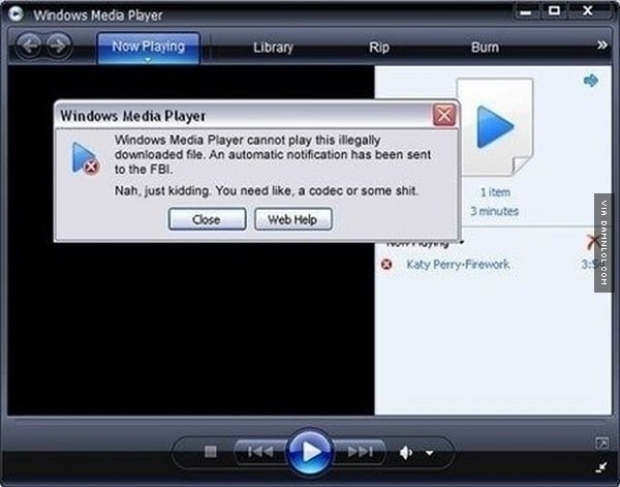 Update removes it from Windows 10

Windows Media Player has been removed from the Windows 10 Fall Creators Update.

Microsoft has no real need to keep it. Windows Media Player is no longer an essential addition to Windows - there are plenty of quality third-party alternatives, such as VLC and the Films & TV app in Windows 10 itself.

This update, referred to as FeatureOnDemandMediaPlayer, removed Windows Media Player from the OS.

It can be installed via the Add a Feature setting. Open Settings, go to Apps > Apps & Features, and click on Manage optional features. Select Add a feature and then scroll down to the Windows Media Player entry and click on Install.

Vole has not officially confirmed it's dropping Windows Media Player from the Fall Creators Update, and not everyone running the latest release (on the Fast or Slow rings) has lost access to it. Vole might keep it, but the writing does look like it is on the wall for the program.

Last modified on 10 October 2017
Rate this item
(0 votes)
Tagged under
More in this category: « US chain stores pull Kaspersky Lab products from shelves Russians ban crypto-currency exchanges »
back to top