Fully driverless cars only a few months away 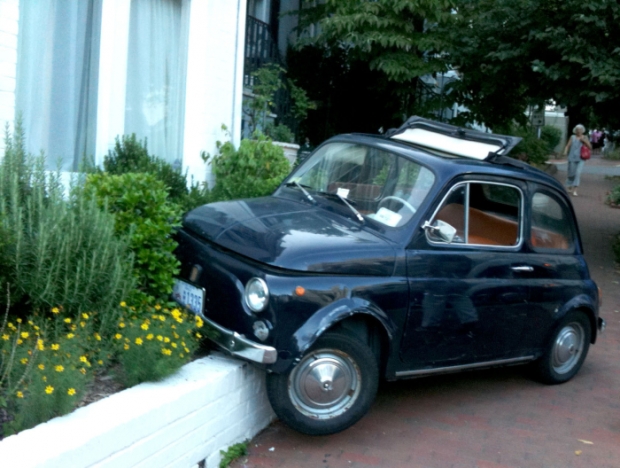 Completely driverless cars could be tested in the Phoenix area by the end of the year.

According to The Information, two anonymous sources say that Google's self-driving car unit, Waymo, is preparing to launch "a commercial ride-sharing service powered by self-driving vehicles with no human 'safety' drivers as soon as this fall".

Obviously, there's no guarantee that Waymo will hit this ambitious target. But it's a sign that Waymo believes its technology is very close to being ready for commercial use. And it suggests that Waymo is likely to introduce a fully driverless car network in 2018 if it doesn't do so in the remaining months of 2017.

Waymo's service is likely to launch first in Chandler, a Phoenix suburb where Waymo has done extensive testing. Waymo chose the Phoenix area for its favorable weather, its wide, well-maintained streets, and the relative lack of pedestrians. Another important factor was the legal climate. Arizona has some of the nation's most permissive laws regarding self-driving vehicles. Arizona's oversight group has met just twice in the last year, and found no reason to suggest any new rules or restrictions on autonomous vehicles, so long as they follow traffic laws. The group found no need to suggest legislation to help the deployment.

According to the Arizona Republic, a 2015 executive order from Gov. Doug Ducey "allows universities to test vehicles with no driver on board so long as a licensed driver has responsibility for the cars and can take control remotely if the vehicle needs assistance". Waymo is getting ready to take the same approach.

Of course this level of testing will never provide a workable solution which would be safe to use in Italy, Bulgaria, Egypt or India where the central problem are the human drivers, who are the worst in the world.

More in this category: « Anti-neutrality campaign was mostly carried out by bots Google and Facebook AI drive fear and loathing in Las Vegas »
back to top