Android TV and Shield talk like a Goggle Assistant now 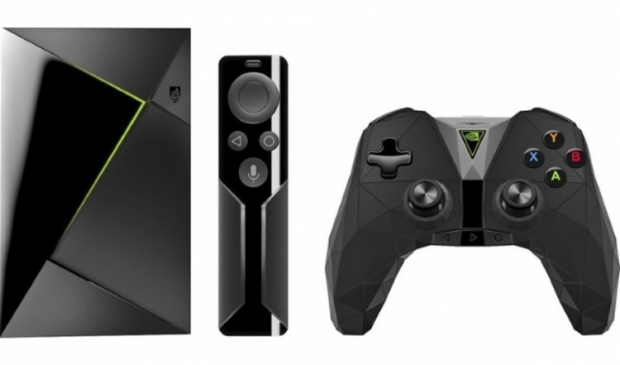 Another nail in Google Now's coffin

Google has been telling the world that Nvidia Shield TV old and new and a few Sony Android TVs are getting its latest  features including the Google Assistant. Google has been slowly but surely replacing Google Now  with Assistant which is far better.

Nvidia Shield Experience 6.0 will bring Google Assistant, and the TV can answer some questions for you. When we tried it out, the update went OK but our Shield remote update 1.15 kept failing - I guess it is too early to have it all up and running.

Unlike Shield Remote, the console update was flawless letting us watch Star Trek Discovery on Netflix with the console doing all the work. You can now tell your console to add things to your calendar or to set an alarm for three minutes if you happen to want to boil an egg. You just need to start the sentence by saying "OK Google".

Apple got a lot of attention at the iPhone event with its fairly awful Apple TV 4K. Nvidia was two years ahead of Apple with such hardware and the Nvidia Shield is still the most powerful TV console which supports 4K 60 Hz and HDR.

The Shield TV now supports SmartThings Link from Samsung and it is the first TV streamer to be integrated in SmartThings hub.

There is support for 360 Videos on Youtube, Vudu adds voice search and updated UI, new YouTube Kids app as well as new features in the Amazon video app. Android 7 on Shield TV now supports August security update from Google and the console is getting long waited ability to stream DTS-HD Master Audio to older DTS-capable receivers.

Nvidia announced that it would support the home automation and Google Assistant support back at CES 2017 in January,  but it took  some time to get the update out. You can always blame Google as it probably needed some additional time for polishing things up.