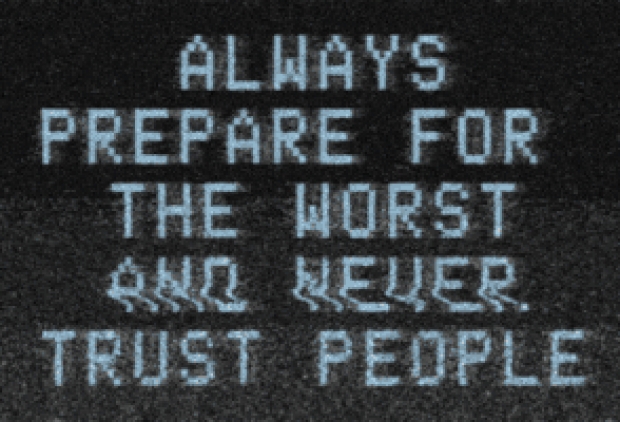 Chrome will not trust them any more

After deciding to distrust Symantec's certificates in March, Google has decided that from Chrome 66 it will completely remove any trust of Symantec-issued certificates issued before 1 June, 2016.

Website operators using Symantec certificates should replace them by April 2018, when Chrome 66 is expected to come out. The next version of Chrome (62)

From Chrome 62 - the next version - the built-in DevTools will warn operators of Symantec certificates that will be distrusted in Chrome 66.

After December 1, the new infrastructure managed by DigiCert will go into effect, and any new certificates issued by the old Symantec infrastructure will no longer be valid in Chrome.

Rejecting certificates is a pain for most browser makers because things inevitably go wrong. The current version of Firefox is currently rendered unusable for me because something in Firefox refuses to trust Google certificates. I could probably fix the problem, but really it is the excuse I needed to use another browser instead.