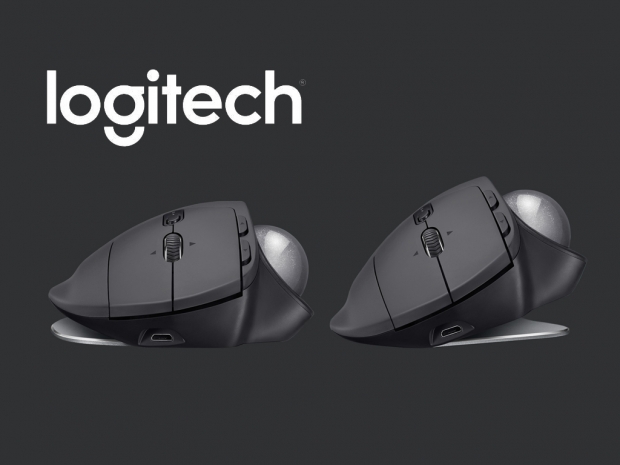 The famous trackball is here to stay

Logitech has unveiled its newest wireless MX Ergo mouse which brings back the trackball.

Logitech did not only slap a trackball on a mouse but rather redesigned the whole concept bringing what it claims is the best possible precision and comfort with the new MX Ergo.

Measuring at 132.5x51.4x99.8mm and weighing 259g, the Logitech MX Ergo is both large and quite a hefty rodent, which usually translates to a much better comfort. It comes with a total of eight buttons and uses Logitech's own Advance Optimal Tracking sensor with 380 dpi. Since this a wireless mouse, it can be connected and use on two devices at the same time, effortlessly switching between them as well as copying text, images, and files between them by using Logitech's FLOW technology.

The Logitech MX Ergo also comes with a metal plate and a unique adjustable hinge which allows users to choose the most comfortable angle between 0°and 20°, which should provide a more natural hand position.

The MX Ergo also comes with a rechargeable Li-Po 500 mAh battery that offers up to 4 months on a single charge and uses micro-USB cable for recharging.

On a similar note, Logitech also launched its newest MX Sound premium Bluetooth speakers which use the similar MX-style design, allow users to pair up to two Bluetooth devices and/or connect one device via the 3.5 mm input, offer 12W of RMS power, and feature motion-activated front controls.

According to Logitech, the MX Ergo will be available sometime later this month with a suggested price of US $99.99, while the MX Sound Bluetooth speakers are expected to be available in October 2017 with a price also set at US $99.99. 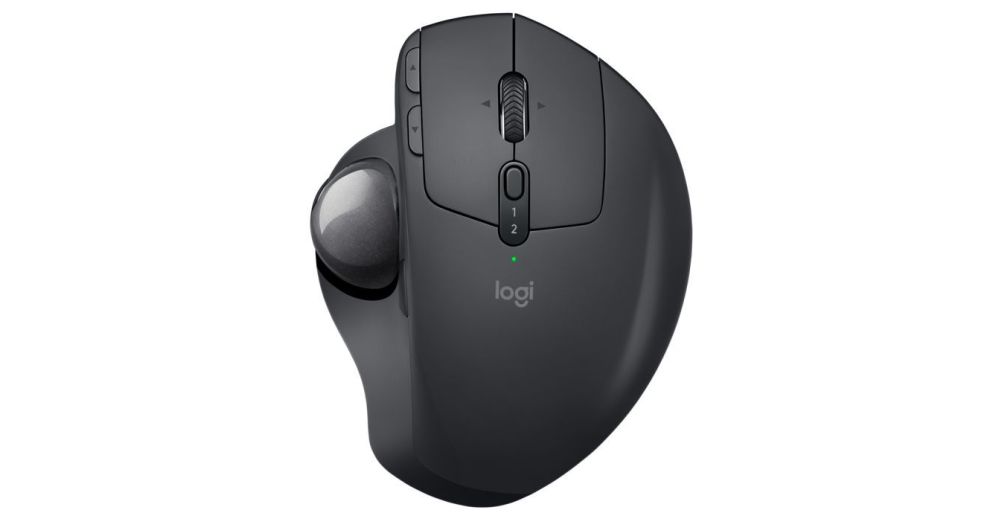