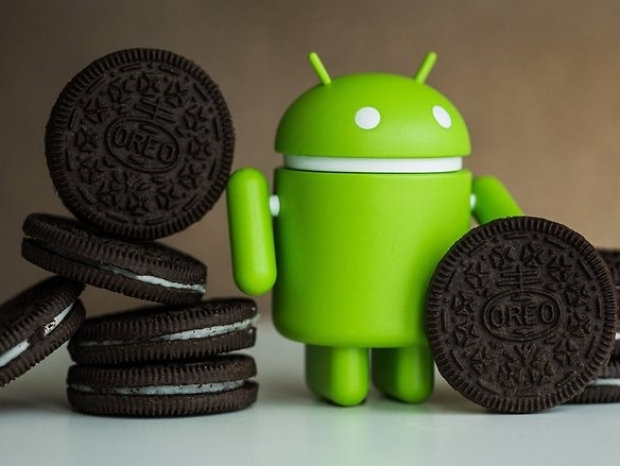 Google tells developers which kernel to use

Google is telling developers that with its new version of Android Oreo, they must meet certain requirements when choosing the Linux kernel they use.

Until now, OEMs have been free to use whatever Linux kernel they wanted to create their own version of Android, there were other tests to pass, but Google did not care what kernel number you used.

However Android devices running Oreo must use at least kernel 3.18, but there are more specific requirements to meet as well.

It looks like Google has decided to do a little bit to fix some of its fragmentation problems,  although this is a minor step.

Last modified on 04 September 2017
Rate this item
(0 votes)
Tagged under
More in this category: « Terry Pratchett takes revenge on his PC from beyond the grave Saudi Arabians hack Wikileaks »
back to top