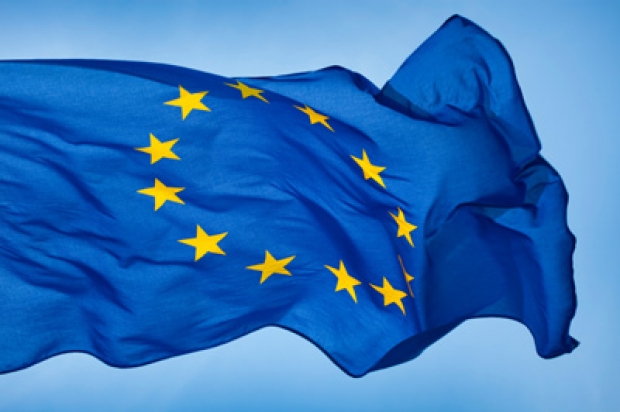 Shake up likely before 5G

The European Union is reviewing a bill pertaining to wireless spectrum licences in preparation for the rollout of 5G across the bloc.

According to Neowin, the European Commission (EC), suggested that wireless spectrums should be leased for a minimum of 25 years but the Estonian government, which is leading member state negotiations on EU legislation this year, decided to get rid of the 25 year proposal and wants feedback from other states.

Telecoms companies want rules which would see wireless spectrums leased out for a minimum of 25 years claiming that the longer leases would cut bureaucracy and lower prices at auctions. Alessandro Gropelli, spokesman for ETNO, an association that represents telecoms operators, said: “It’s important to keep the level of ambition high and stay as close as possible to the original proposal of the Commission. Our ambition to deliver on 5G strictly depends on that.”

At the moment radio spectrum licences are usually auctioned off for an average of 15 to 20 years in EU countries. With the new bill, the Estonian government would like other member states to submit alternative suggestions to replace the EC’s requirement for 25 year spectrum licences.

Two European Parliament (EP) committees are due to vote on the proposal next month. This will not be the first time that the EC has attempted to reform radio spectrum rules, the Barroso Commission failed to reform the rules in 2013.

Last modified on 28 August 2017
Rate this item
(0 votes)
Tagged under
More in this category: « Western Digital likely to get Toshiba memory business LG Electronics gets into automotive lights »
back to top