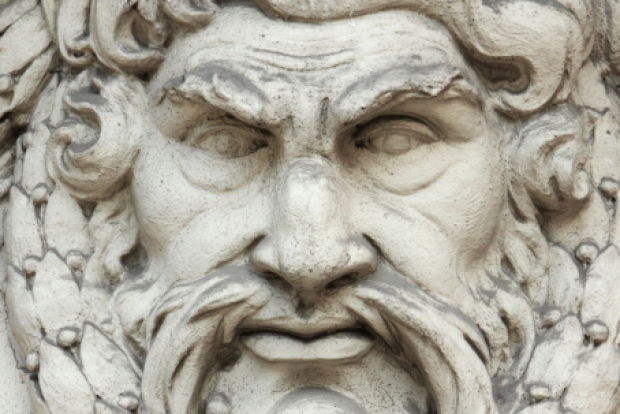 Zeus unimpressed that Google backed the losing side

Google is set to disclose technical details of its new Titan computer chip which is a cloud computing security feature.

The big idea is that the chip will stick it to Amazon and Microsoft. Titan is a small chip Google has installed in each of the many thousands of computer servers and network cards that populate its massive data centres that power Google's cloud services. Titan scans hardware to ensure it has not been hacked.

Neal Mueller, head of infrastructure product marketing for Google Cloud Platform, said in a recent interview that if anything has been changed, the Titan chip will prevent the machine from booting.

A Google spokeswoman said the company plans to disclose Titan's technical details in a blog post on Thursday.

Titan allows Google to maintain a level of understanding in its supply chain that it otherwise wouldn’t have.

Synergy Research Group points out that the move makes sense as neither Amazon.com nor Microsoft have similar features.

Both companies say they don’t need Titan because they use encryption and other measures to secure their data centres.

Google holds just seven percent of the worldwide cloud market. Titan is part of a strategy Google hopes will differentiate its services and attract enterprise customers from sectors with complex compliance regulations, such as those in financial services and the medical field. Google announced Titan in March.

Last modified on 23 August 2017
Rate this item
(0 votes)
Tagged under
More in this category: « Sonos says let us spy or your stereo will not work Robots are plagued with vulnerabilities »
back to top