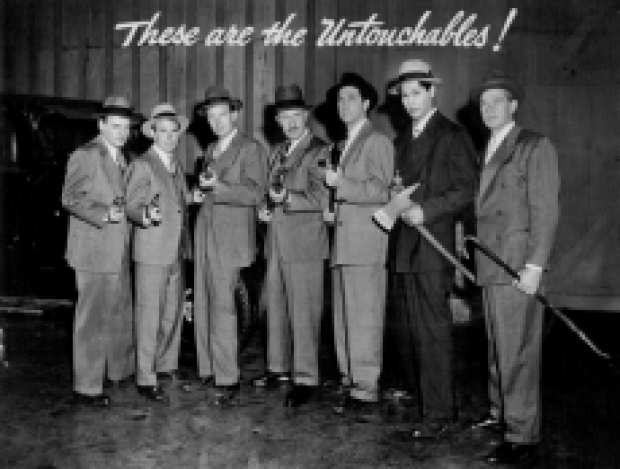 The Untouchables are briefing private sector companies on intelligence claiming to show that the Moscow-based cybersecurity company Kaspersky Lab is an unacceptable threat to national security.

Apparently the FBI's goal is to have US firms push Kaspersky out of their systems as soon as possible or refrain from using them in new products or other efforts, the current and former officials say.

The FBI's counterintelligence section has been giving briefings since beginning of the year on a priority basis, prioritising companies in the energy sector and those that use industrial control (ICS) and Supervisory Control and Data Acquisition (SCADA) systems.

The FBI has focused on this sector following the cyber attacks on the Ukraine power grid which were believed to be a test run by Russian spooks. However the move also comes as Russia is engaged in its own push to stamp American tech giants like Microsoft out of that country's systems. Rather than being security issues, it is also possible that it is a form of tit-for-tat trade war.

However  Businessweek claims to have seen emails which "show that Kaspersky Lab has maintained a much closer working relationship with Russia's main intelligence agency, the FSB, than it has publicly admitted".

Kaspersky Lab says that the company does not have "inappropriate" ties with any government, adding that "the company does regularly work with governments and law enforcement agencies around the world with the sole purpose of fighting cybercrime".

Last modified on 21 August 2017
Rate this item
(0 votes)
Tagged under
More in this category: « Ban killer robots Oracle gives up on Enterprise Java »
back to top