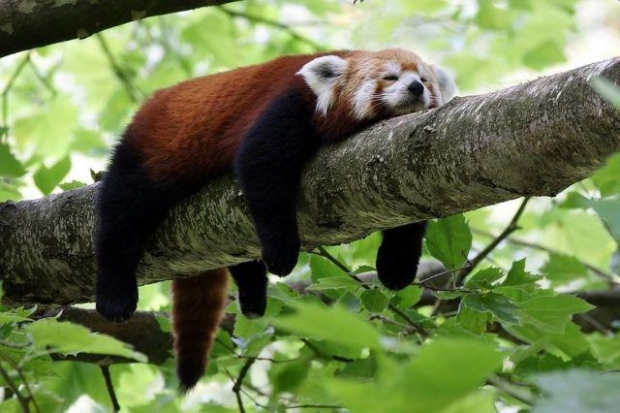 Does not really say how

Mozilla Chief Executive Chris Beard claims that the outfit is set to make Mozilla great again, although he does not say if it will finally get around to fixing the memory problem which has always blighted the browser.

Mozilla wants to have a counter attack on Chrome, which should not be difficult given the amount of things which make Chrome less desirable – such as its dependence on Google. However Foxfox is considered so clunky that Chrome has given it a good kicking.

Now with Firefox 57, which will be out November 14, the outfit will give it a refit.

Mozilla Chief Executive Chris Beard is promising a big bang, which is pretty much what everyone says.

He claims the browser will win back a lot of people because some of the stuff they're doing from a technology perspective is amazing.

It is unclear if it will fix the fact that Mozilla sucks up memory like a hoover and soon gets slower than an asthmatic ant with a heavy load of shopping.

To be fair we would like Mozilla to succeed. Otherwise we are doomed to a world where everyone is tied to Apple's app store, Google's search results, Facebook's news feed or Amazon's Prime video streaming.

Improvements within a project called Quantum are responsible for much of the difference. One part, Stylo, accelerates formatting operations. Quantum Flow is supposed to squash dozens of small slowdown bugs. Quantum Compositor speeds website display. And Firefox 57 also will lay the groundwork for WebRender, which uses a computing device's graphics chip to draw webpages on the screen faster.

Last modified on 04 August 2017
Rate this item
(0 votes)
Tagged under
More in this category: « US government arrests “WannaCry” saviour Desktop sales expected to pick up »
back to top