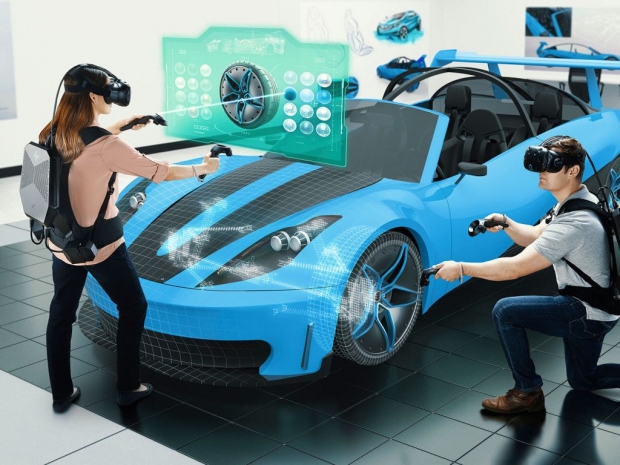 HP has decided to overhaul its Omen X compact desktop and offer it to the professional market by creating the Z VR Backpack G1 Workstation system, an Nvidia Quadro-based system that will bring cableless VR system to professionals.

To be used as a compact PC when docked or as a 4.6kg heavy VR backpack with special harness, the HP Z VR Backpack G1 Workstation should pack a decent punch with Intel's 7th generation Core™ i7-7820HQ CPU, 32 GB of DDR4-2400 memory in two SO-DIMM slots, up to 1TB of storage space and Nvidia Quadro P5200 16GB, a GP104 Pascal-based GPU graphics card with 16GB of GDDR5 memory on a 256-bit memory interface. 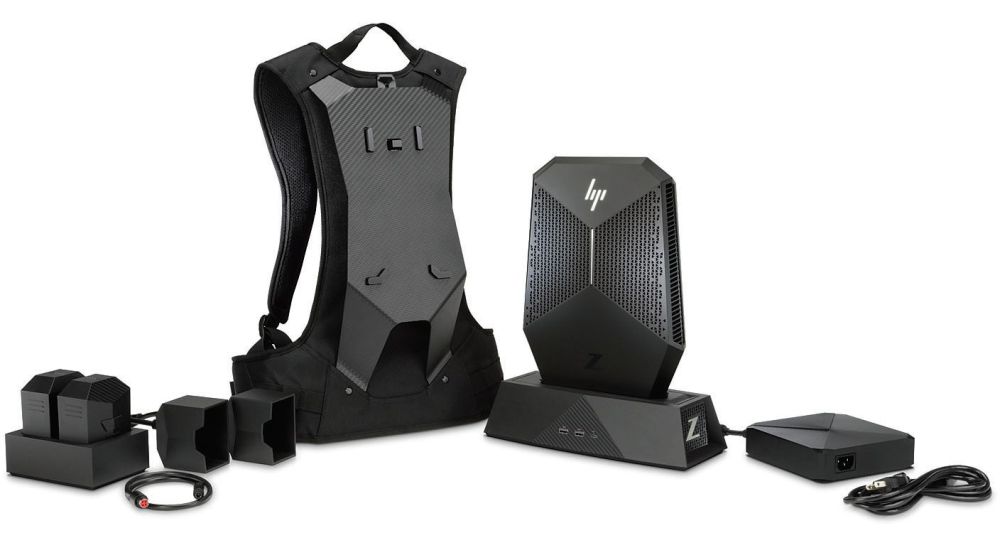 The system is currently available with  256GB, 512GB, or 1TB of NVMe storage and will start at US $3,200 when it becomes available. HP also took the time to unveil the details of its HP Mars Home Planet, a global project using virtual reality to simulate what a human population of one million could look like on Mars.