Sharp is back to black 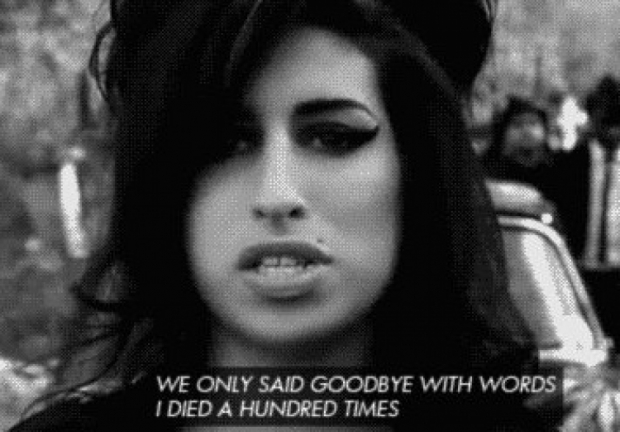 Thanks to Foxcon cost-cutting

With a profit recovery firmly underway, Sharp is preparing to take the offensive to regain lost presence in electronics markets.

It is expanding a sales drive of television sets in China and re-entering the Americas TV market with a high-end brand, as it aims to double global TV sales to over 10 million sets in the business year beginning April 2018.

The LCD maker posted profit of $130.49 million for the three months through June, reversing a year-earlier loss.

Sharp is an Apple supplier and it maintained its forecast for the year through March. Last year it was still losing a lot of cash.

Analysts, however, note that Sharp's mainstay display panel business could be again swayed by market volatility and price competition with South Korean and Chinese rivals.

Researcher IHS Markit said LCD TV panel oversupply started in the second half of this year and may last until 2018 as inventories accumulate and Chinese firms aggressively expand capacity.

The growing shift to OLED displays from LCDs among smartphone makers, which reportedly include Apple, will also be a headwind for Sharp.

Sharp plans to spend around 200 billion yen to start mass production of OLED panels in early 2018, lagging far behind the likes of Samsung Display.

Last modified on 28 July 2017
Rate this item
(0 votes)
More in this category: « Xiaomi borrows a billion to open a few shops Flash needs to be open sauce »
back to top