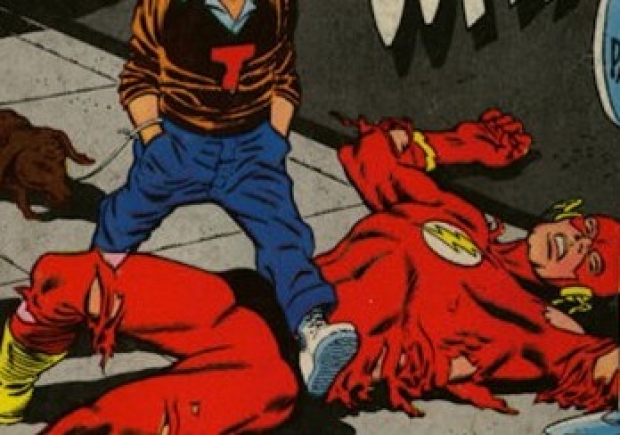 As if anyone will care by then

Adobe has announced it will stop distributing and updating Flash Player at the end of 2020 and is encouraging web developers to migrate any existing Flash content to open standards.

It looks like Adobe has finally realised that open standards do the job much better. According to the announcement, open standards like HTML5, WebGL and WebAssembly have matured over the past several years, and most now provide many of the capabilities and functionalities that plugins pioneered and have become a viable alternative for content on the web.

“Over time, we’ve seen helper apps evolve to become plugins, and more recently, have seen many of these plugin capabilities get incorporated into open web standards. Today, most browser vendors are integrating capabilities once provided by plugins directly into browsers and deprecating plugins”,  a spokesAdobe said.

With the help of Apple, Facebook, Google, Microsoft and Mozilla – Adobe is planning to end-of-life Flash.

“Specifically, we will stop updating and distributing the Flash Player at the end of 2020 and encourage content creators to migrate any existing Flash content to these new open formats,” it said.

Several industries and businesses have been built around Flash technology – including gaming, education and video – and Adobe said it remains committed to supporting Flash through 2020, as customers and partners put their migration plans into place.

Adobe will continue to support Flash on a number of major OSs and browsers that currently support Flash content through the planned EOL. This will include issuing regular security patches, maintaining OS and browser compatibility and adding features and capabilities as needed.

Adobe said it will remain at the forefront of leading the development of new web standards and actively participate in their advancement. This includes continuing to contribute to the HTML5 standard and participating in the WebAssembly Community Group. And we’ll continue to provide best in class animation and video tools such as Animate CC, the premier web animation tool for developing HTML5 content, and Premiere Pro CC.

Last modified on 26 July 2017
Rate this item
(0 votes)
Tagged under
More in this category: « Beware of working during the holidays Russian spooks tried to game French election »
back to top