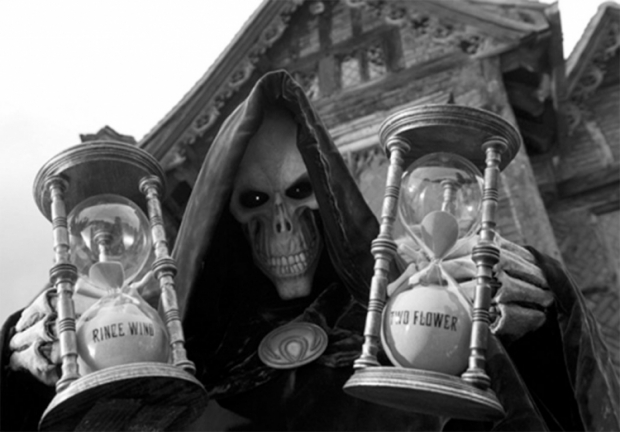 Windows Phone 8.1 was a huge update to Microsoft’s Windows Phone 8 operating system, and included the company’s Cortana assistant. It marked certainly one of Microsoft’s biggest efforts in the Phone arena and was rather good.

Sadly, it received a good kicking from the Tame Apple Press and could not get enough support to take on Android. This is even though it was arguably a better product than either of them

Microsoft still supports Windows 10 Mobile, but it is unclear how long it will do this. Microsoft pushed updates to Windows Phone 8 devices, nevertheless the software giant barely included any feature updates to the Windows 10 Creators Update.

This contrasts with what Microsoft is doing for the Windows 10 Fall Creators Update for PCs.

There are rumours that Microsoft has forked its Windows Mobile development into a branch that will prop-up the running system until support ends in 2018.

However, Microsoft has also not formally killed off its phone OS efforts, but it is has been clear throughout the year that the  dark company isn't longer focusing its efforts on Windows for phones.

It gutted its phone business year and during Microsoft’s recent Build and Inspire conferences, CEO Satya Nadella dropped the company’s mantra of “mobile-first, cloud-first” in favour of “intelligent cloud”.

This part that is the new mantra means Microsoft is working on multi-device scenarios and cloud-powered technologies that don’t always include Windows.