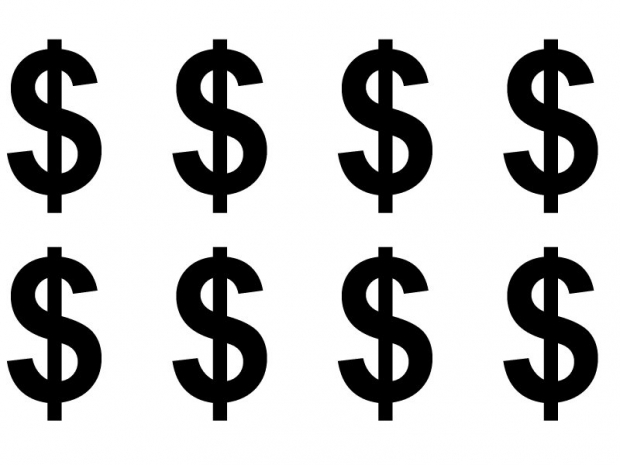 Up, up and away

A tranche of hardware makers on the island of Taiwan have released figures that show they were on a roll in June.

Quanta showed a 32 percent rise in June sales, Gigabyte revenues were up by 14 percent, while Compal showed a revenue rise of 18 percent in the period.

Gigabyte's main business line is in motherboards, while Quanta is a significant manufacturer of PCs.

The news is likely to cheer up the entire PC supply chain and will provide some encouragement to chip manufacturers, to e-tailers and to retailers.

In other news, Digitimes reports that Globalfoundries (GloFo) has struck a deal with Shanghai based Fudan to make semiconductors aimed at AI and Big Data apps.

Last modified on 11 July 2017
Rate this item
(0 votes)
Tagged under
More in this category: « Tesla Model 3 is ready to roll Oculus drops the Rift and Touch down to US $399 »
back to top