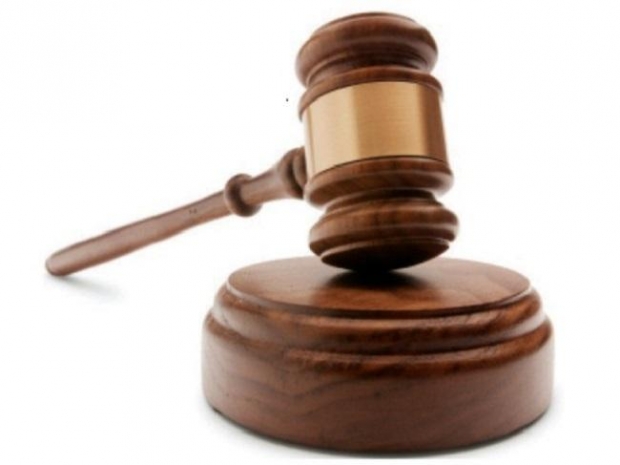 Western Digital is going for a court injunction to prevent Toshiba  from flogging its chip business without the U.S. firm's consent  in a move that might scupper the auction.

Western Digital jointly operates Toshiba's main chip plant, and is miffed that it has been left out of a new Japan government-led group being formed to bid for the unit.

Western Digital's Chief Executive Steve Milligan said Toshiba's "attempts to circumvent our contractual rights have left us with no choice but to take this action. Left unchecked, Toshiba would pursue a course that clearly violates these rights.

Western Digital has filed its suit with the Superior Court of California, seeking an injunction until its arbitration case against Toshiba is heard. It is concerned about how Toshiba, the Japanese government and other stakeholders are handling the auction process, a second source said.

The second source added it had submitted a revised bid on Wednesday that satisfies Toshiba's requests on deal certainty and price but did not receive a favorable response. Toshiba has demanded at least $18 billion for the unit.

Toshiba said in a statement that it was proceeding with selecting a preferred bidder for its memory unit by the second half of June as planned and hoped to reach a definitive agreement on a sale by June 28.  It needs to complete the deal as quickly as possible to help cover billions of dollars in cost overruns at its now-bankrupt Westinghouse nuclear unit and to dig itself out negative shareholders' equity that could lead to a delisting.

Last modified on 15 June 2017
Rate this item
(0 votes)
Tagged under
More in this category: « Germans want to spy on kids Microsoft’s AI plays a mean Ms Pac-Man »
back to top