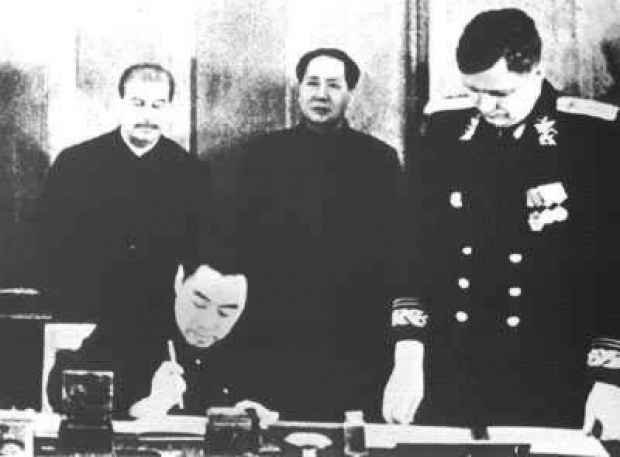 Terry Gou, Foxconn's founder and chief executive, also said Amazon.com was close to joining and that the Taiwanese firm was also in discussions with Google, Microsoft and Cisco Systems about taking part.

He declined to comment on the total size of the offer or say how much Apple and other US firms planned to invest in the bid.

Apple's participation had been signed off by the Chief Executive Tim Cook and Apple's board of directors.

Foxconn and its Japanese unit Sharp would have a combined stake of not more than 40 percent, he added.

No one has officially commented on it yet and it is not clear if the Japanese government would be happy about the deal. Not only is it taking technology away from Japan, it is also going to take a lot of customers with it. If the big names are involved, then chances are they will be buying their chips from the company they have just bought.