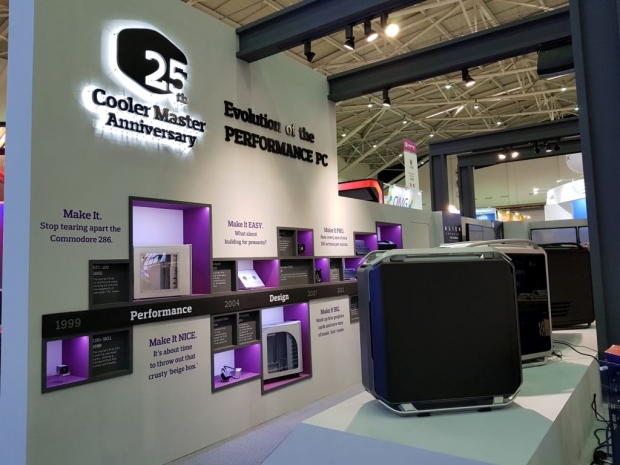 Cooler Master came to Computex 2017 with plenty of new products to show, including plenty of PC cases, the new Cosmos C700P, MasterCase H500P and the MasterBox Q-series.

The star of the show was the flagship Cosmos C700P case, featuring the same premium materials and iconic aluminum handles, like the previous Cosmos series PC case but also adds some of the MasterConcept elements, like the completely removable motherboard tray which can be rotated 90 degrees and more.

Measuring at 305x644x640mm, the Cosmos C700P is a huge case with support for up to EATX motherboards, eight expansion slots, two 5.25-inch and eight 3.5-inch drives and plenty of places for both air and liquid cooling. It can support up to three 140mm fans at both the front and the top as well as two 140mm at the bottom and one 140mm at the rear. This means it can support up to 360mm radiators at both the front and top as well as 240mm one at the bottom. 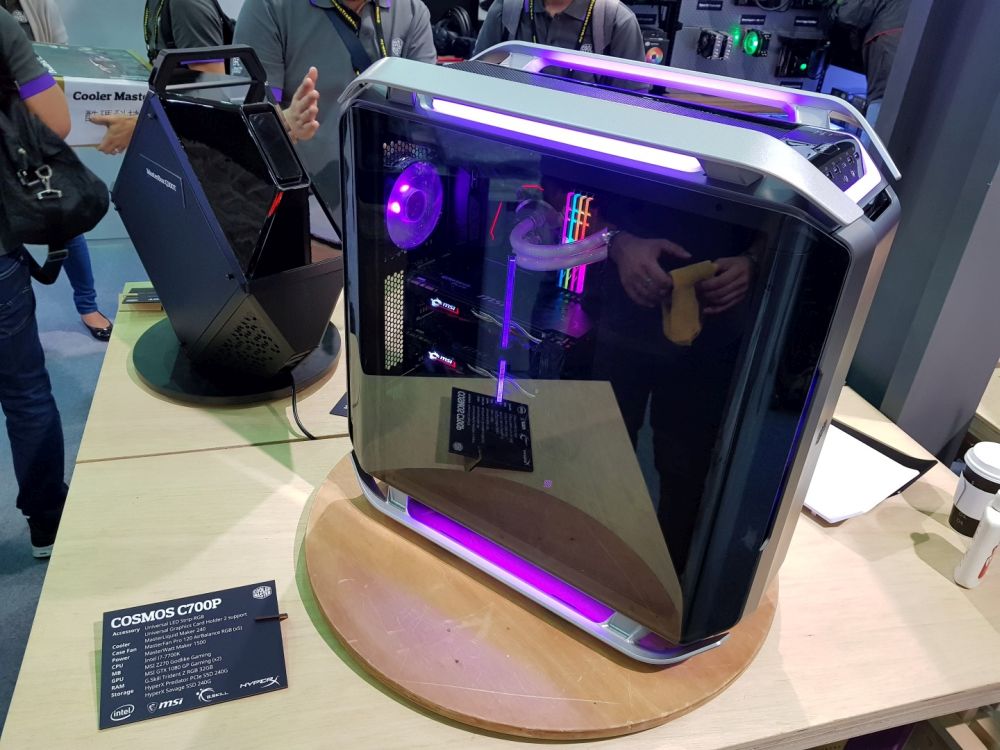 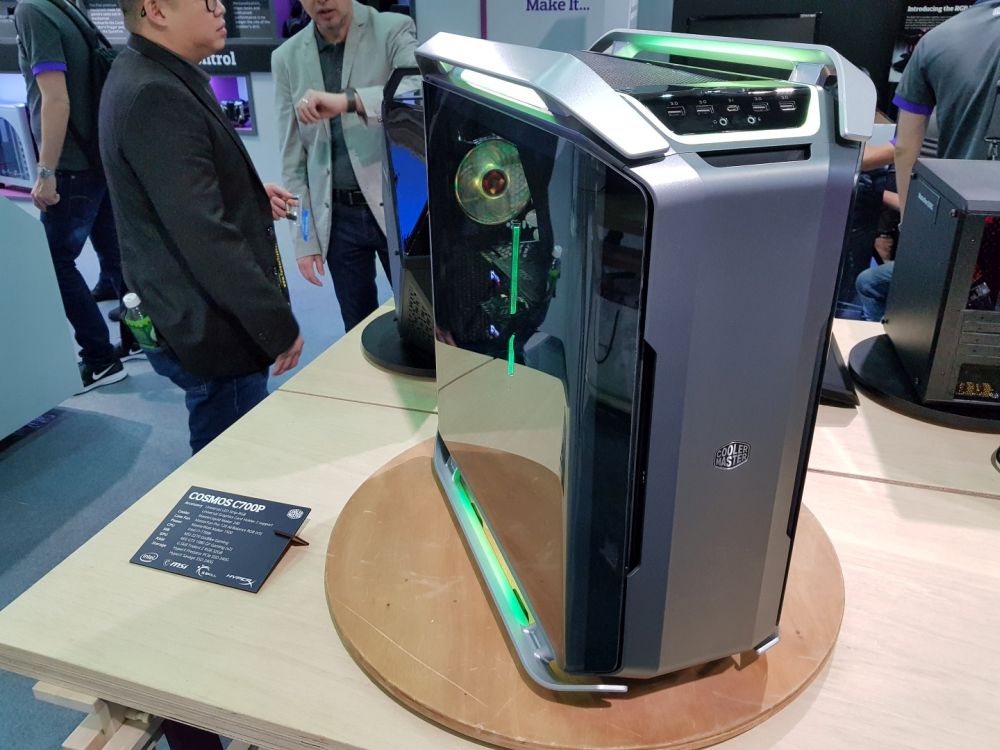 The next in line is the revival of CM's High AirFlow (HAF) series in the form of the new MasterCase H500P PC case which has two 200mm RGB fans at the front, a two part PSU cover and MB tray covers, support for up to 360mm radiators at both the top and the front of the case, tempered glass panel and more. 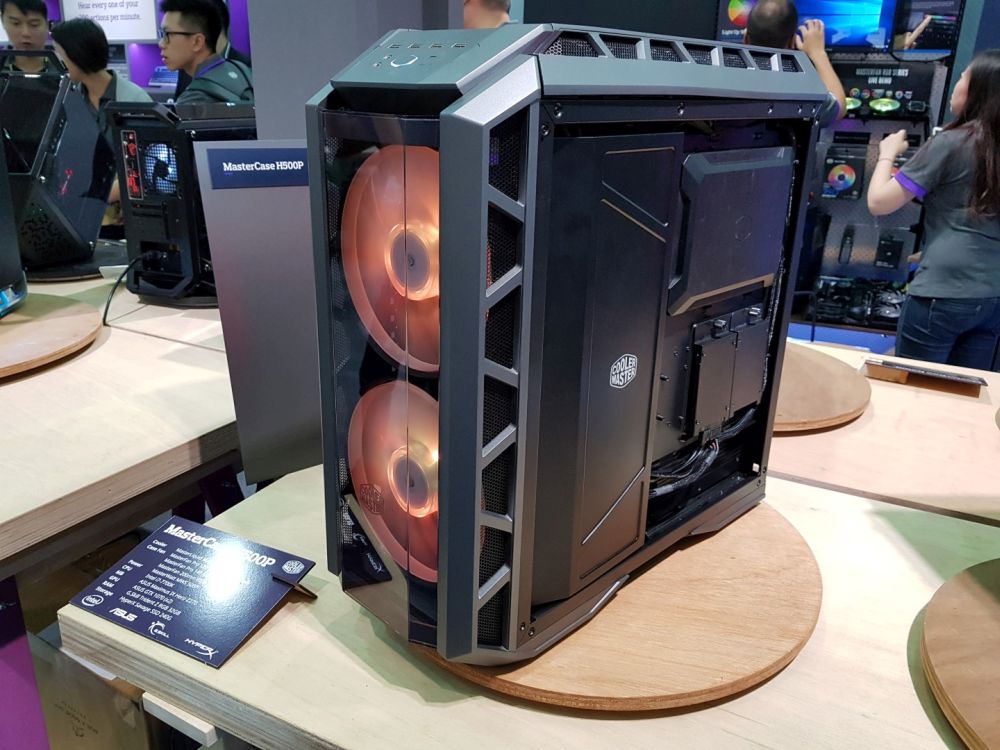 The last, but definitely not the least, is the MasterBox Q-series PC case, which features a squared design with interchangeable parts for Basic, Pro and Gaming version, transforming the case from a standard box to a rather unique looking PC case. 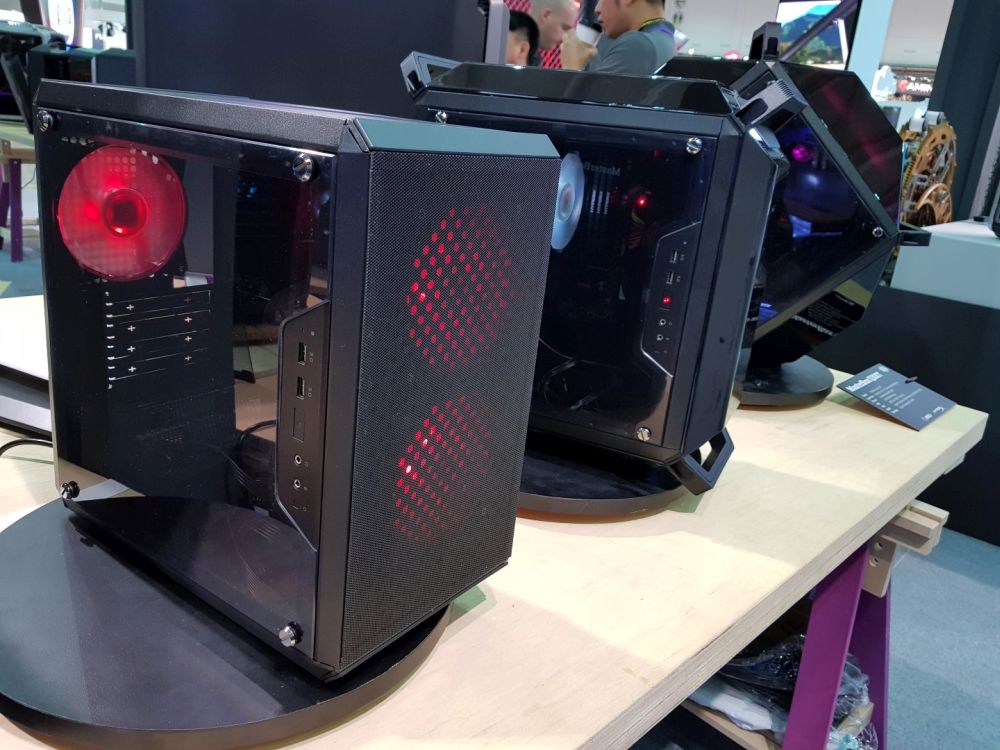 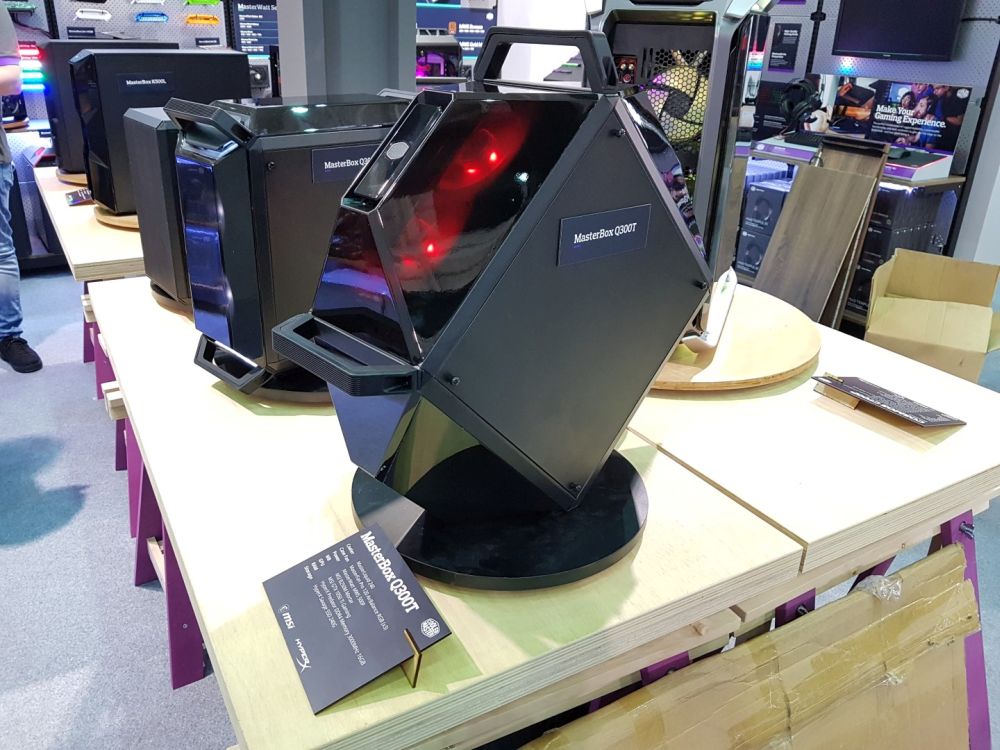 Unfortunately, Cooler Master did not have any information regarding the availability or the price for any of the new products so we hope we will hear more about them soon.

Last modified on 05 June 2017
Rate this item
(0 votes)
Tagged under
More in this category: « Java 9 will be late Techies mock Teresa May’s internet terror policy »
back to top