Microsoft thinks the smartphone is toast 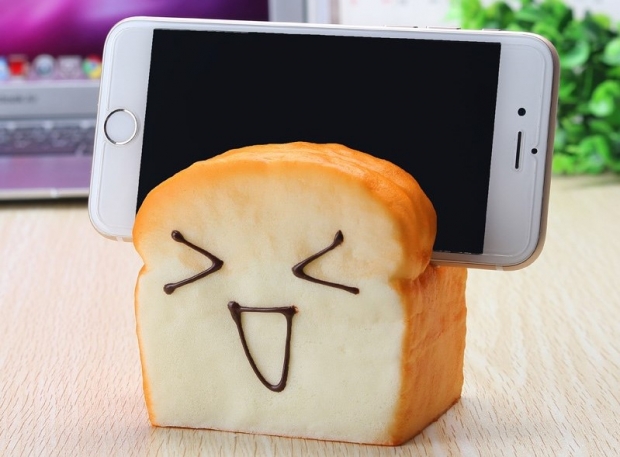 People are just not aware of it yet

After missing the smartphone boom, Microsoft is gearing itself to be at the forefront of the next one and is saying that the technology pioneered and propped up by Apple is doomed.

It's been 15 months since Microsoft last unveiled a phone, and there's been no sign of any direct replacements for its existing phone line-up. Microsoft CEO Satya Nadella raised the hopes of those wishing to see a new Windows handset, when he said this week: "I'm sure we will make more phones, but they will not look like phones that are there today."

Microsoft's Yusuf Mehdi, corporate vice president for the Windows and Devices Group, echoed those sentiments saying: "We're not going to come out with another device that's someone's done".

According to Bloomberg, Kipman believes that phones will go the way of the dinosaur as mixed reality technologies - such as HoloLens - mature, and become more viable as truly portable devices for a broad range of scenarios.

Microsoft is rumored to be working on a new class of mobile device, commonly referred to as the 'Surface phone' - although given this week's comments from Nadella, Mehdi and Kipman, that new device could be radically different from the smartphones that we currently know.

Last modified on 04 May 2017
Rate this item
(0 votes)
Tagged under
More in this category: « Microsoft prepares own goal with Windows 10 S Buffet finally gives up on Big Blue »
back to top