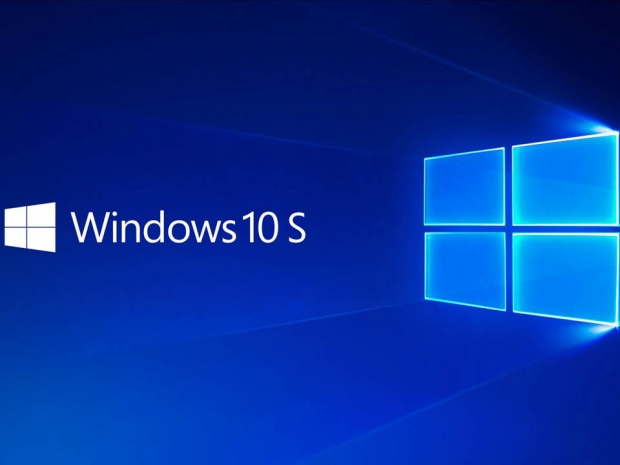 With some restrictions, it's fair to say

On its surface - get it? - Windows 10 S is a locally installed version of Windows that operates just like existing Home, Pro and Enterprise editions. The “S” stands for “Streamlined, significant performance, security,” according to Myerson. “But I personally like to think of it as the ‘Soul’ of today’s Windows,” he said.

All apps are installed through Windows Store

Microsoft has taken a series of requests from teachers and other education professionals and has essentially designed a version of Windows that places restrictions on which applications are allowed to be installed by students. To prevent unauthorized Win32 programs from being added onto school machines, the company only lets Windows Store apps to be installed  so they can be verified for integrity against internal checks. This is important for classrooms where teachers want to control which apps their students can use. 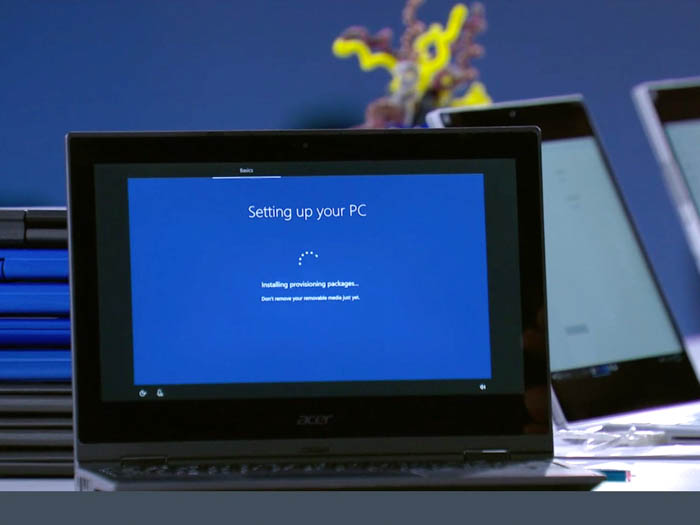 With the addition of Microsoft-verified security comes the major downside of not being able to find a school or work-related application inside the Windows Store. The idea is great for grade school students who don’t need access to Adobe Premiere Pro, AutoCAD, 3ds Max Design, MATLAB, and WavePad, but it does mean that their web browsing choices will also be locked down to Microsoft Edge and Opera. Firefox and Chrome are not available in the Windows Store. This includes the installation of retail versions of Microsoft Office, though it appears the company is now preparing to launch standalone Office apps for the Windows Store designed for the desktop.

Windows Store will need some changes

Of course, Microsoft will need to work out some known workarounds in its Windows Store if teachers are to be given full control over the classroom PC environment. The company will need to begin removing VPN apps from the Windows Store that let students  unblock apps and bypass webpage blocks anonymously, or it will need to advise IT admins that they can configure Group Policies to prevent access to the Windows Store once the required apps are installed.

On the upside, the advantage to having a tight seal on security is that students will have a more difficult time finding viruses, malware and trojan horses to install, or even old school software that causes battery drainage and occasional blue screens.

Preinstalled on all new Windows 10 education PCs starting at $189

Microsoft says that in addition to its new Surface Laptop, Windows 10 S will begin shipping on education PCs that will start as low as $189. This will include a free subscription to Microsoft Office 365 for Education with Microsoft Teams. In contrast, Google’s current Chromebook for Education pricing model starts with the Acer C7 Chromebook at $259 all the way up to Lenovo’s Thinkpad X131e at $399, plus an additional $30 for management and support.

The company is also introducing Microsoft Intune for Education, a version of its cloud-based management tool that allows educators to provision student device groups through a single console.

Last but not least, the company is going to let students off the hook by including a free subscription to Minecraft: Education Edition for new Windows 10 education PCs. It is nice enough that they are preventing the installation of viruses and malware through curated Windows Store apps, but Minecraft access is an additional cherry on top.

Last modified on 09 May 2017
Rate this item
(0 votes)
Tagged under
More in this category: « MediaTek expects eight percent boost in revenue Microsoft prepares Office desktop apps for Windows »
back to top