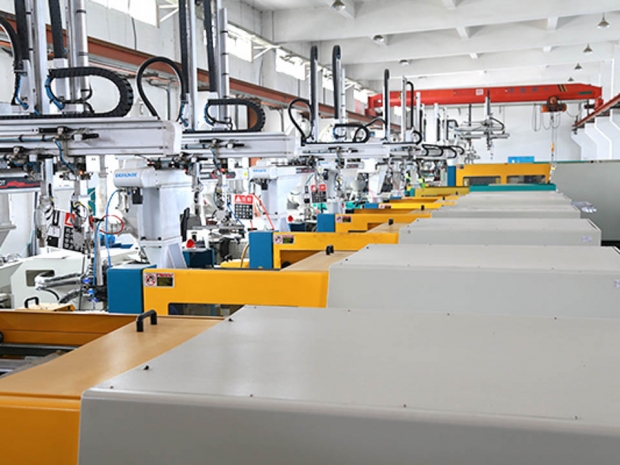 Involved parties will need to invest around $871 million

Foxconn Electronics, the world’s largest contract manufacturing company, has announced a deal with a handful of China-based companies to build a regional production facility for Amazon, according to local sources within the industry.

The company’s Integrated Digital Product Business Group (iDPBG), which assembles iPhones and iPods for its largest partner, has just signed a cooperation agreement with the Hengyang City Government in Hunan Province to build an Amazon production center within the city, along with a precision molding demonstration park for plastic and injection molds.

The Amazon production center and accompanying molding site will require involved parties to make an investment of ¥6 billion ($870.53 million), according to local Chinese media. Those reports, however, do not suggest how much Foxconn will contribute to the project.

Three weeks ago, reports surfaced that Amazon was beginning a push into China’s logistics industry in an effort to grab a slice of the region’s $8 billion industry. The company launched a service called Amazon Logistics+ that allows wholesales to use the Internet retail giant to ship their products around the globe using land, air and sea transport methods. The service has already pressured FedEx, UPS and DHL in the region, but mostly Alibaba, the country’s leading ecommerce enterprise.

For now, Foxconn has continued to aid Amazon with increasing supply levels of its highly popular Echo and Echo Dot voice-activated assistant devices. The Chinese contract manufacturer has indicated it will ramp up capacity at a plant in Hengyang, Hunan Province in 2017. This includes the addition of 30 new production lines for audio equipment and tablets, and 15 more for smartphones, tablet mainboards and other components. Foxconn has been the sole manufacturer of Echo devices and has partnered with Amazon on business-related developments over the past ten years.

Foxconn also continues to seek out negotiations with US technology companies in order to win approval from the Japanese government to take over Toshiba’s foundry business. Following a report that Amazon has joined the ranks of firms interested in purchasing the NAND flash memory unit, Foxconn has requested that Amazon and Dell each take a 10 percent stake in the foundry business, while Apple takes a 20 percent share. Apple, however, has suggested that Foxconn own a 30 percent stake instead, though the fruit-themed technology giant did not participate in any of the four initial bids.