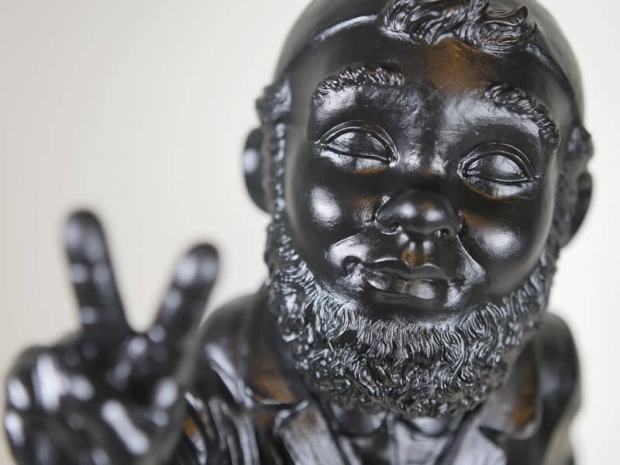 More than 80 Canonical workers are facing the axe as founder Mark Shuttleworth has taken back the role of chief executive officer at the open saucy outfit.

Shuttleworth assumed the position from CEO of eight years Jane Silber, previously chief operating officer. More than 31 or more staffers have already left the Ubuntu Linux maker ahead of Shuttleworth's take-over with at least 26 others now on formal notice and uncertainty surrounding the rest.

One individual has resigned while others, particularly in parts of the world with more stringent labour laws are not so sure what is happening.

All this has happened after Shuttleworth received an external assessment of his company by potential new financial backers. It found that Canonical was suffering from overstaffing and that projects lacked focus.

This week, Shuttleworth abandoned his Ubuntu’s Unity interface and went back to the GNOME interface.

All this has come as a shock to Canonical staff who were apparently being promised share options recently and now are suddenly having to clean out their desks.

Last modified on 13 April 2017
Rate this item
(0 votes)
Tagged under
More in this category: « Worldwide PC shipments fall below 63 million units Apple’s iCloud bought down “Love Guv” »
back to top