Canonical throws in the towel on Unity 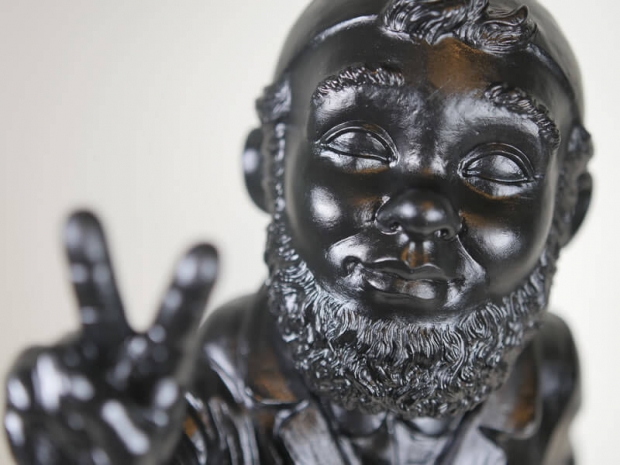 Today is a big day for hand wringing and woe in the Linux world as Canonical admits that its Unity project was a waste of space and it gives up on its convergence plans for devices like phones and tablets.

Unity was one of the least popular things about Ubuntu and the Linux world wailed like Captain Ahab when it replaced GNOME as the default desktop environment on the operating system.

Instead it looks like GNOME will be back when Ubuntu 18.04 comes out.

Canonical put a brave face on the change. Mark Shuttleworth, founder of Ubuntu and Canonical, said that the “wonderful GNOME will once again become the default desktop environment.

“We are wrapping up an excellent quarter and an excellent year for the company, with performance in many teams and products that we can be proud of. As we head into the new fiscal year, it's appropriate to reassess each of our initiatives. I'm writing to let you know that we will end our investment in Unity8, the phone and convergence shell. We will shift our default Ubuntu desktop back to GNOME for Ubuntu 18.04 LTS."

The death of Unity should really come with a huge “I told you so” from Linux geeks. When it came out and Shuttleworth was so keen on forcing it onto users there was much muttering and defections. To be fair, GNOME at the time was not that great either and was going through a bad patch, but most advanced users were ignoring Unity right from the start.