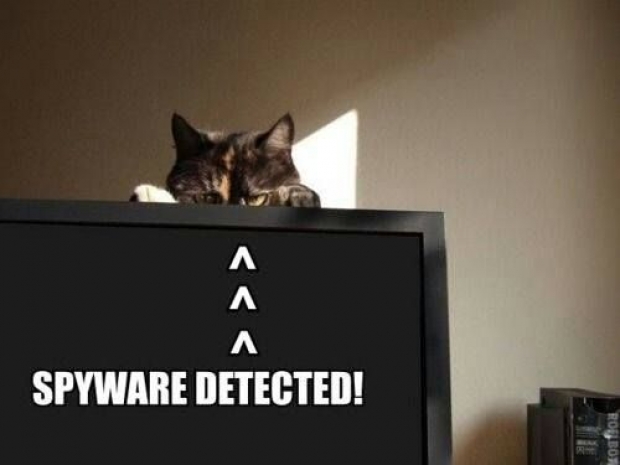 A security hole in smart TVs which allows a hacker to take over devices using rogue DVB-T (Digital Video Broadcasting -- Terrestrial) signals, get root access on the smart TV has worried a Swiss cyber security expert.

It is nasty because the attacker can execute it from a remote location, without user interaction, and runs in the TV's background processes, meaning users won't notice when an attacker compromises their TVs.

The hack is similar to one found in the CIA's Weeping Angel toolkit, but apparently was developed without it.

Scheel says that "about 90% per cent of the TVs sold in the last years are potential victims of similar attacks", highlighting a major flaw in the infrastructure surrounding smart TVs all over the globe.

The hole is in the Hybrid Broadcast Broadband TV (HbbTV), an industry standard which is supported by most cable providers and smart TV makers. It "harmonizes" classic broadcast, IPTV, and broadband delivery systems. TV transmission signal technologies like DVB-T, DVB-C, or IPTV all support HbbTV.

Scheel says that anyone can set up a custom DVB-T transmitter with equipment priced between $50-$150, and start broadcasting a DVB-T signal.

Last modified on 30 March 2017
Rate this item
(0 votes)
Tagged under
More in this category: « Online security is getting worse Jeff Bezos is now the second richest person in the world »
back to top