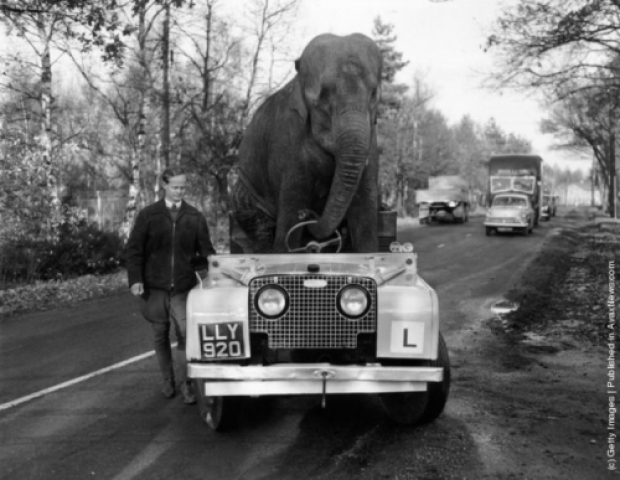 Chipzilla has just written a $13.5 billion cheque to buy its Jerusalem-based partner MobilEye.

MobilEye is one of the largest players in autonomous vehicle tech and hit the headlines recently when it had a spat with Tesla following a fatal Model S crash in Florida. However, it recently teamed with Intel on BMW's iNext self-driving platform, which the automaker aims to put into service by 2021.

Intel and MobileEye’s cunning plan is to build a "scalable architecture" that can be used by any automaker, especially if they don't want to build their own tech from scratch.

It could become a huge money maker for both Intel and MobilEye, which may help explain the huge acquisition price. The deal is one of the largest acquisitions of an Israeli-based tech company ever.

Compared to PC hardware autonomous cars, are one of the sexist things in tech, with virtually every automaker, tech company and even peripheral firms like Uber and Lyft working on (and fighting about) something.

Intel’s acquisition of Mobileye was officially confirmed this morning, and it will mark a huge investment in self-driving cars for the chip company. Intel previously said it will spend $250 million over the next two years toward the development of autonomous vehicles, but a $15 billion deal is far more significant.

Intel’s interest in Mobileye could help it against competitors like Nvidia and Qualcomm. Both chip makers have been investing in vehicles, and Intel appears to be paying a premium to catch up and push forward with its autonomous vehicle plans.