AI will be smarter than humans in 30 years 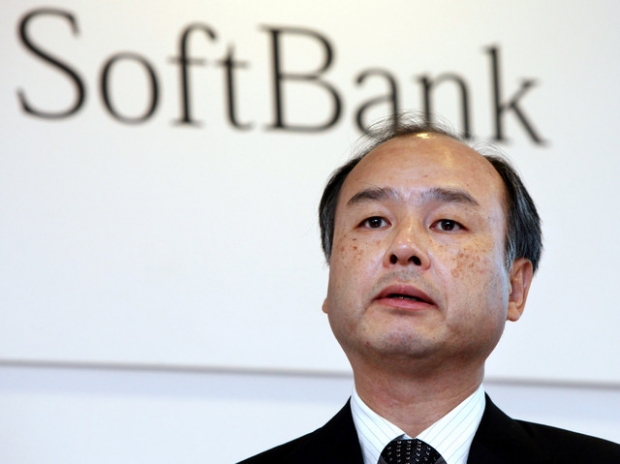 It is already brighter than most Apple fanboys

Son told a large audience at the Mobile World Congress, the telecom industry's annual conference in Barcelona, that he believed that a computer will have an IQ equal to 1,000 times the average human in 30 years.

“Even clothing like a pair of sneakers will have more computing power that a person. We will be less intelligent than our shoes," he said, to laughter. Many of his audience were holding iPhones so we guess a lot of them were less intelligent than their shoes already. Son said that AI will only be dangerous if people react badly.

That is good, humanity has a good track record of not using technology unwisely.

The prediction of the inevitable rise of AI is not the first for the Japanese investor, who owns majority control of U.S. wireless carrier Sprint (S, -0.34%) and last year bought British chip designer ARM Holdings. Last year, Son predicted that the "singularity," a fusing of AI programs and human society leading to massive technological advances, is "inevitable".

Son said he bought ARM to capitalize on the growth of AI.

He also explained his investment in satellite internet service One Web, which Son said would ultimately have 2,000 satellites in orbit. One day, the satellites will be offer internet connections as fast as fibre optic cables everywhere on earth, he explained.

Last modified on 28 February 2017
Rate this item
(0 votes)
Tagged under
More in this category: « Toshiba about to release 1TB flash chip iPad supply chain sees doom ahead »
back to top