Android not merging with Chrome 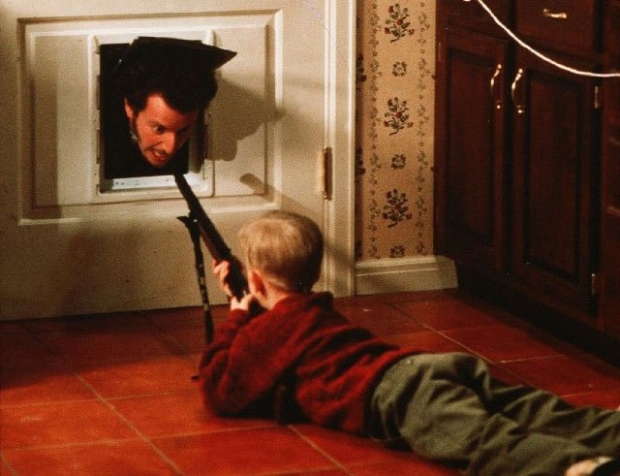 A top Googler has denied rumours that Android and Chrome will merge into an OS that crosses platforms.

Google’s senior vice president for Android, Chrome, and Chromecast, Hiroshi Lockheimer has bluntly stated that it is not happening.

Speaking on the All About Android podcast, the mobile chief quashed all rumours that the two platforms would eventually converge.

But what about the rumours that Google had a team working on uniting the two? Lockheimer said that he was not saying that the two platforms would stay entirely separate. You can already run Android apps on some Chromebooks and Google wants more of this sort of thing.

Lockheimer said that the cunning plan was to share features, saying Google’s aim is “to make sure that both sides benefit from each other. ... You’ll see a lot more of that happening, where we’re cross-pollinating, but not a merge”.