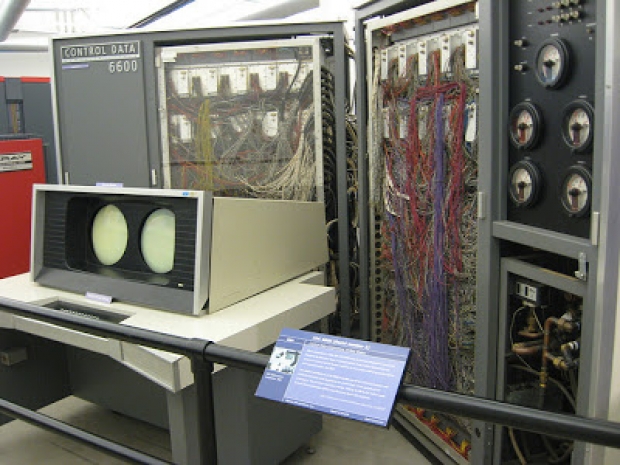 The Ministry of Economy, Trade and Industry will spend $173 million in a move which aims to return to the good old days when its technology outfits made a fortune and were at the cutting edge.

The new supercomputer, dubbed ABCI, an acronym for AI Bridging Cloud Infrastructure, aims to put Japan to the top of the supercomputing heap. It should be able to manage 130 petaflops when it is switched on next year. At that speed, Japan’s computer would be ahead of China’s Sunway Taihulight that is capable of 93 petaflops.

Satoshi Sekiguchi, a director general at Japan’s National Institute of Advanced Industrial Science and Technology, where the computer will be built said that tere is nothing out there that is as fast.

Japan wants to use its supercomputer to accelerate advances in artificial intelligence (AI), and as “deep learning” technology. Recent achievements in this area have come from Google’s DeepMind AI program, AlphaGo, which in March beat South Korean professional Lee Seedol in the ancient board game of Go.

Applications include helping companies improve driverless vehicles by allowing them to analyze huge troves of visual traffic data, or it could help factories improve automation. China uses the Sunway Taihulight for weather forecasting, pharmaceutical research, and industrial design, among other things.

The supercomputer will be made available for a fee to Japan’s corporations, who now outsource data crunching to foreign firms such as Google and Microsoft, Sekiguchi and others involved in the project said.