Spotify is an SSD vampire 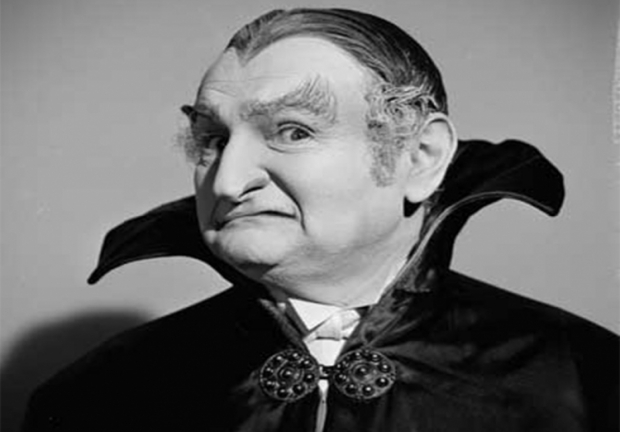 Reducing the lifespan of the drive

A new report has warned that Spotify could be borking the lifespan of your SSD.

Some Spotify users were experiencing hundreds of gigabytes of data being written in an hour, with some reported write amounts rising to 1TB or more. This happens when Spotify is idle, and not storing songs locally.

Because SSDs have a limited amount of write capacity, this sort of bug can really stuff them up. A budget SSD could be chewed up and spat out in a month.

What the software appears to be doing is re-writing your playlist database. So if you have a big database this is going to murder the SSD.

According to Reddit, people with especially large databases are seeing Spotify write 10GB every 40 seconds, which according to Samsung, would wear out the drive in just four days.”

Spotify told TrustedReviews that the bug has been fixed in version 1.0.42 which is currently rolling out to all users.

Last modified on 12 November 2016
Rate this item
(8 votes)
Tagged under
More in this category: « How to take control of a city’s light Samsung buys Harman to get into the car market »
back to top