Some Nvidia EVGA cards are burning the midnight oil 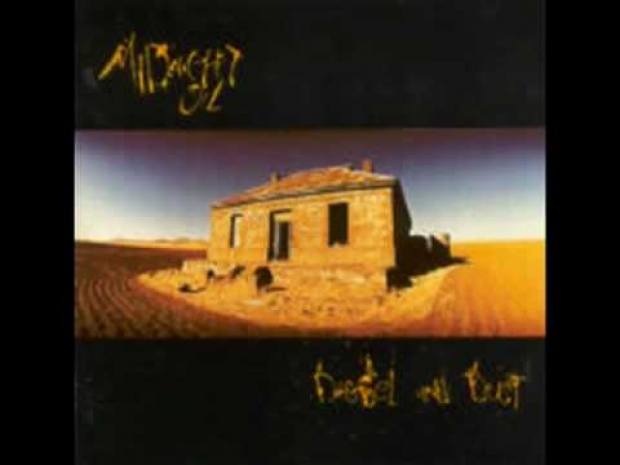 How can you sleep while your chips are burning?

In fact, some have suggested that if you own an EVGA NVIDIA GTX 1070 or a GTX 1080 you might want to power your PC down and get it out of your machine.

According to the Reddit and the EVGA forums the latest graphics card creates a “terrible mechanical burning smell” as it is despatched to silicon heaven. The problem has been identified as a failure by EVGA to include thermal pads on the voltage regulator modules (VRM) in the GPUs.

Tom’s Hardware noticed the problem on the EVGA GeForce GTX 1080 FTW GPU where its review chip reached 107 degrees centigrade without being overclocked. At the time there were few reports of the card burning out and so this might have been a one off.

EVGA tested the cards again and discovered the PWM temperature and memory was within the spec tolerance under the same stress test, and is working as originally designed with no issues.

However, EVGA said that it knows customers prefer lower temperatures and it is amending the situation by allowing customers to request a pack of free thermal pads it is even offering to to install them for you.

Now it is not EVGA’s fault – the card is working to spec. But you should not really overclock the hell out it or use it in a place where the ambient temperatures are far higher than the 30 degrees.

More in this category: « Italian watchdog sniffs at WhatsApp IR cameras creep into smartphones »
back to top