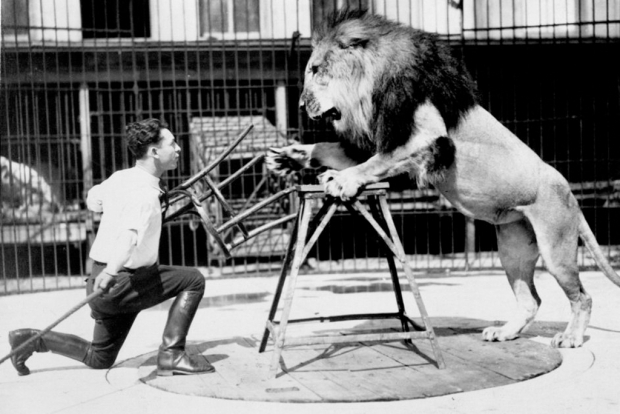 Safer and less likely to explode

Engineers at Toyota Motor claim they have tamed the volatile lithium-ion battery and can now enter the all-electric car market.

Rivals including Tesla Motors and Nissan Motor Co began adopting lithium-ion battery technology nearly a decade ago, Toyota has largely held back due to concerns over cost, size and safety.

Lithium-ion batteries can be unstable and occasionally smartphones like the iPhone and the Note 7 have gone up.

So far Toyota has been backing hydrogen fuel-cell vehicles (FCVs) but endorsing lithium-ion will give it an option to produce for an all-electric passenger car market.
Toyota says its Prius Prime, a soon-to-be-launched plug-in electric version of the world's top-selling gasoline hybrid, will use lithium-ion batteries, with enough energy to make the car go around 60 kms (37.3 miles) when fully charged before the gasoline engine kicks in.

Most lithium-ion car batteries use a chemical combination of nickel, cobalt and manganese. These store more energy, take a shorter time to charge, and are considered safer than other Li-ion technologies.

Koji Toyoshima, the chief engineer for the Prius said that it is tricky to develop a lithium-ion car battery which can perform reliably and safely for 10 years, or over hundreds of thousands of kilometers.

However, by triple bracing the battery pack and installing improved control technology that precisely monitors the temperature and condition of each of the 95 cells in its new battery pack, Toyota thinks it has made everything safer.

Hiroaki Takeuchi, a senior Toyota engineer told Reuters the outfit’s control system can identify even slight signs of a potential short-circuit in individual cells, and will either prevent it from spreading or shut down the entire battery.

The team worked with battery supplier Panasonic - which also produces Li-ion batteries for Tesla – and enabled Toyota has also improved the precision in battery cell assembly, ensuring battery chemistry is free of impurities.

The introduction of even microscopic metal particles or other impurities can trigger a short circuit, overheating and potential explosion.

This required lithium-ion batteries to be produced in clean rooms similar to semiconductor production.

Toyota has shrunk the cell size and closed the distance between the anode and cathode, where active ions travel when charging and discharging. This has doubled battery capacity to around 8.8 kilowatt hours, while only increasing the battery pack size by around two-thirds and its weight by a half.

Last modified on 31 October 2016
Rate this item
(4 votes)
Tagged under
More in this category: « How Apple kept a zero day iOS vulnerability secret for six months Italian watchdog sniffs at WhatsApp »
back to top