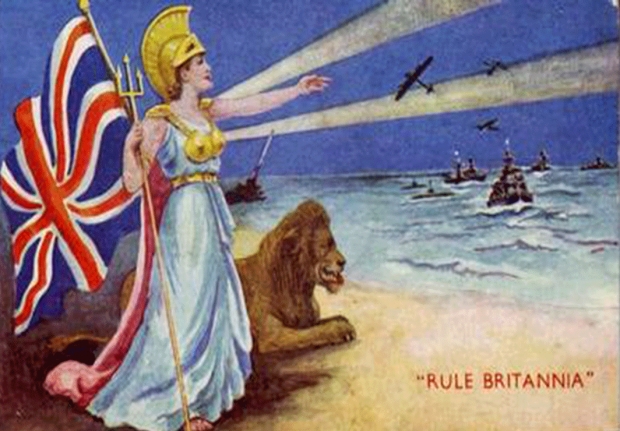 Software king of the world Microsoft is showing the UK the cost of its nationalism and retarded hatred of foreigners as it jacks up its post-Brexit prices by 13-22 percent.

Fortunately for the Brits, pricing changes will not apply to consumer software or consumer cloud services, the company said in a blog post.

The pound's fall has affected profitability for many companies, as imported goods have become even more expensive. Recently, Britain's biggest grocery chain, Tesco  pulled dozens of Unilever brand products from its website after a disagreement over prices.

Unilever had been trying to raise the prices it charges Britain's big four supermarkets - Tesco, Sainsbury's, Asda and Morrisons - across a wide range of goods by about 10 percent, saying it needs to offset the higher cost of imported commodities.

Still the Brits can feel secure in the fact that while they will still have foreigners coming over and taking their jobs, will be ignored in international trade deals, lose their position as a European finanical hub and become an also-ran on the world economy stage, at least they will not have the French and Germans telling them what shape their bananas should be.

Last modified on 24 October 2016
Rate this item
(9 votes)
Tagged under
More in this category: « McAfee claims Iran hacked the Democrats Google’s Pixel XL is easy to fix »
back to top