AMD teams up with Alibaba Cloud 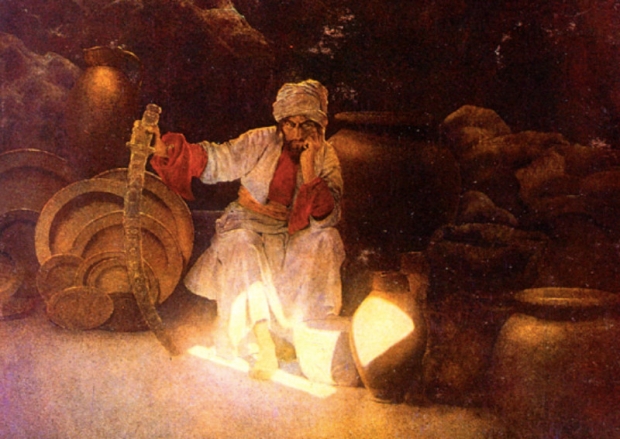 There’s magic in those clouds

Chip firm AMD said it has struck an agreement with Alibaba Cloud to work together on research and cooperation on AMD Radeon Pro GPU technology.

The announcement is of some interest because Alibaba Cloud will use AMD technology at its global datacenters and expand its cloud computing services.

Lisa Siu, the CEO and president of AMD, said that the firms will work together to create standard based GPU computing.

The announcement was made at the Alibaba Computing Conference held in Hangzhou, China, where there are demonstrations of hardware based server vistualization as an example of cooperation between the two.

Last modified on 14 October 2016
Rate this item
(19 votes)
Tagged under
More in this category: « Intel drones on US certain that WikiLeaks is part of Putin’s propaganda machine »
back to top