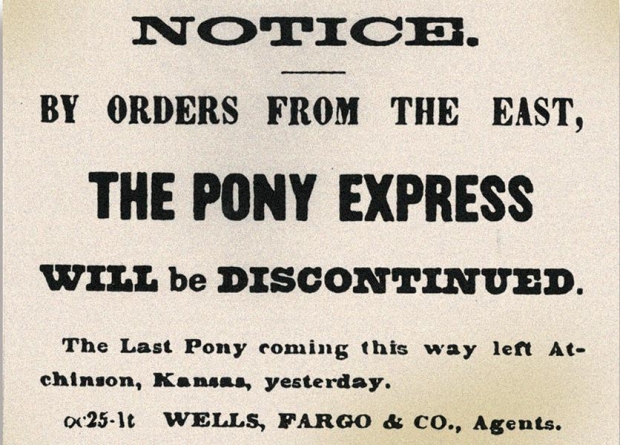 Polaris could shift market away from Nvidia

Former organisers of the pony express turned market analysts, Wells Fargo, have given AMD’s new range of graphics chips the thumbs up.

Wells Fargo believes AMD's Polaris chips could rival Nvidia's Pascal products and that AMD may be able to "gain further unit share in the graphics card market in the second half of 2016 and possibly through 2017, from a low base".

AMD shares jumped sharply, adding to gains it made the previous day when a Wells Fargo analyst report pointed to the prospect of the chip maker taking market share away from rival Nvidia in the high-end graphics chip arena.

Wong said that the company has not so far competed much with Nvidia for GPUs for the most expensive gaming graphics cards, but the newer “Polaris” technology, which is going head to head with “Pascal”:

He said that despite having apparently reached a plateau in unit graphics market share some quarters ago, Nvidia’s gaming GPU continued to demonstrate good revenue growth, in the 17-25 per cent in each of the last four quarters,

“In addition we believe that a continuing rise in AMD’s desktop graphics share position over the next few months will likely translate into revenue share gains for AMD,” Wong said.

Last modified on 06 October 2016
Rate this item
(21 votes)
Tagged under
More in this category: « Russians failed to deliver Wikileak's smoking gun Microsoft won't service Intel Cannonlake or Coffeelake for long »
back to top