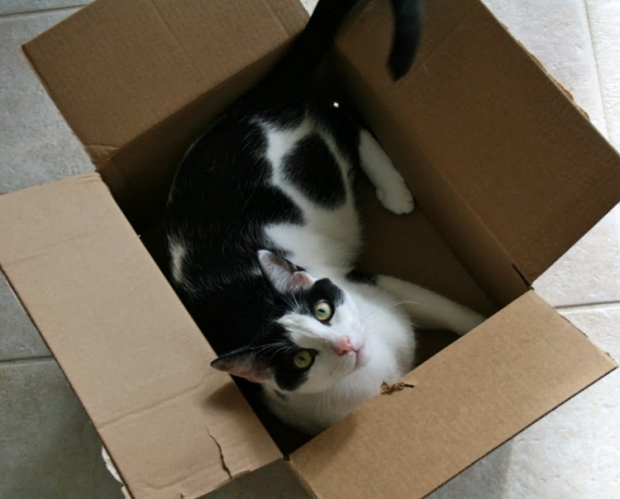 It is a moot point if the D-Wave actually makes a try quantum computer but it is rather interesting technology. D-Wave’s quantum system runs a quantum annealing algorithm to find the lowest points in a virtual energy landscape representing a computational problem to be solved.

The lowest points in the landscape correspond to optimal or near-optimal solutions to the problem. The increase in qubit count enables larger and more difficult problems to be solved. The new control features enable the system to find the lowest points more efficiently.

According to the company it can tune the rate of annealing of individual qubits to enhance application performance, sample the state of the quantum computer during the quantum annealing process to power hybrid quantum-classical machine learning algorithms and combine quantum processing with classical processing to improve the quality of both optimization and sampling results returned from the system.

Jeremy Hilton, senior vice president, Systems at D-Wave said: “As the only company to have developed and commercialized a scalable quantum computer, we’re continuing our record of rapid increases in the power of our systems, now up to 2000 qubits. Our growing user base provides real world experience that helps us design features and capabilities that provide quantifiable benefits. A good example of this is giving users the ability to tune the quantum algorithm to improve application performance."