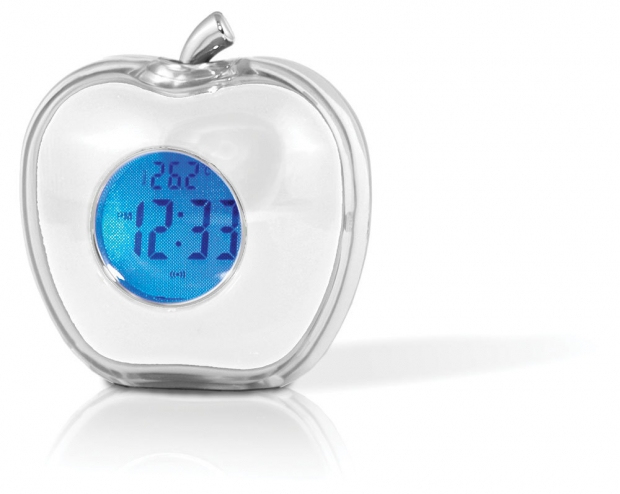 One of the most basic projects in high school programming is to build computer clocks and yet despite this, the genii at Apple consistently fail at doing it.

Not only does iOS fail to adapt to summer time and time zones, Apple’s developer team has now written an alarm clock which fails to wake people up on time.

iOS 10 came with a new "bedtime feature” which is basically a souped up alarm clock. The feature was supposed to tell Apple fanboys when to go to bed. Something totally unnecessary as most Apple fanboys live with their mums who do that. The feature, aimed to make sure that people spend enough time in bed by alerting them to their sleep time, and analyses whether or not they’re actually making it into bed on time.

However people are reporting that if they set the bedtime alarm at the same time as they already have the normal alarm set, neither of them goes off. According to Reddit, a huge number of people have been failing to wake up – apparently because the phone just ends up snoozing itself.

By the way, the current mantra when Apple cocks up like this is to say “Still, at least it does not catch fire”.

Apparently the way to fix the problem is to make sure that the two alarms aren’t set for the same time. Apparently the Apple Genii did not think that you would try to run the two pieces of software at once and you would just go to bed when you are told and wake up when Apple tells you to do so.  After all iPhone 7 users are expected to conform.

Last modified on 19 September 2016
Rate this item
(11 votes)
Tagged under
More in this category: « 4K Playstation Pro? Don’t get too excited Intel raises forecast »
back to top